NEED Covid advice? Fortunately two of the most well-known rock stars of yesteryear, Noel Gallagher and Ian Brown, are here to join intellectual forces and tell it like it is.

NOEL: No one tells me what to do. It’s like World War 1. Them soldiers taking orders from officers to put on masks when there was a mustard gas attack. I’d have told them to piss off. I’m not gonna take orders from some hoity-toity country house ponce like Captain Damon Albarn.

IAN: Anagram of masks: ‘skams’. Think about it.

NOEL: I might reform Oasis just to annoy the social distancing do-gooders. I hate my gobshite brother Liam, but I’d probably snog him to piss them off. It won’t happen though – I’m too busy composing new material on Paul McCartney’s old Gretsch acoustic while sitting on an enormous throne in my mansion, Bonehead Heights. I’ve got a bullshit detector.

NOEL: There was only one reason John Lennon stuck a needle in himself and it wasn’t coronavirus, know what I mean? I don’t. No one tells me what to do, but if the Beatles wrote Sergeant Pepper on Covid vaccine instead of LSD, I’d be like “Stick that needle in me now”.

IAN: Why do they want to keep you alive? So they can carry on controlling your minds. By trying to stay alive you’re playing right into their hands. Think about it. #searchbollockswebsites. 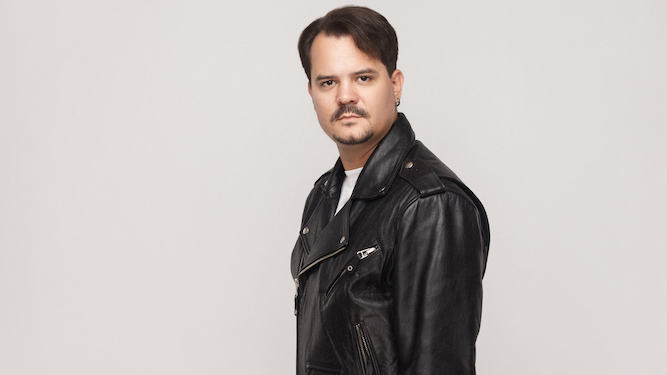 A MAN with a long, detailed explanation as to why he has chosen to be single is in fact just a bellend, it has emerged.

Tom Booker has been single for four years and has a whole list of reasons for his bachelorhood, none of which touch upon his blatantly awful personality.

He said: “Where do I even begin? First, I barely have any time to go on the many, many dates I’m invited on. I work long, unsociable hours, sometimes until 7pm on a weekday.

“Women are clearly intimidated by my successful career. Most women these days are too feminist to go out with a man who is blatantly better at his job than they are.

“The next barrier is probably how witty I am. I could easily be a stand-up comedian, and because women aren’t funny that’s a real barrier for them.

“Finally, there’s looks. There’s been a backlash against rugged, traditionally handsome men, but I’m sorry, I’m just not one of these bespectacled millennial wimps.

“Let’s face it, the odds are stacked against me. It’s no wonder I’ve chosen not to be tied down.”