Floods to be followed by giant wolf eating the sun

METEOROLOGISTS have confirmed that Ragnarok, the Viking apocalypse, will happen later today.

Weather experts confirmed the event after reading up on Norse mythology, which describes extensive flooding followed by monster-based chaos.

A Met Office spokesman said: “Just when you thought things were calming down a bit weather-wise, a giant wolf is going to swallow the sun.

“Meanwhile Thor is to battle a world-girding serpent and the gates of Hell will open, its denizens spilling forth to wreak havoc on earth.

Eleanor Shaw, from Leeds, said: “The Vikings predicted the Earth falling into the sea which is pretty much what’s happened to my nan’s house in Ironbridge.

“I’ll be staying in with a grab bag of Doritos and watching the action live on Ant & Dec’s Ragnarok.”

Slayer fan Wayne Hayes of Nottingham said:  “There’s going to be dwarves fighting ice giants and a bone ship full of skeletons. Basically it’s the full on metal apocalypse depicted on all of my T-shirts.”

Cameron reading Murder in the Cathedral 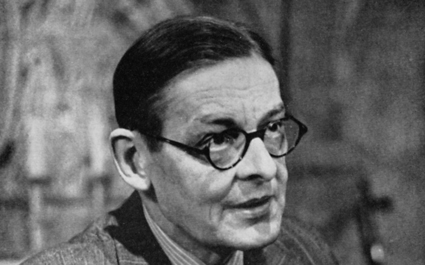 DAVID Cameron has been seen flicking through an old copy of a play about the king having a bishop killed.

The prime minster’s interest in the TS Eliot play, in which the state orders the execution of a religious johnny, was stimulated by the archbishop of Westminster gobbing off about benefits cuts.

He said: “I’m not been aware of this play since I paid someone to read it for me during A Levels, but it’s pretty good.

“I’m no English teacher  in fact, I think they should all be fired  but it doesn’t seem to me that the king suffers any consequences for ridding himself of a turbulent priest.

“Hmmm. Worth thinking about.”