Of course the central heating's still on, it's almost June, says Britain

BRITAIN has chided itself for unrealistically hoping that the central heating might be off as early as the end of May.

As the country once again woke, tried to pretend it was not freezing cold, gave up and flipped on the thermostat, Britons grimaced at how naive they had been.

“So it’s absolutely normal and unremarkable for the smart meter to be showing that heating the house cost me a fiver yesterday, and not, for example, nothing.

“It’s great to be all snuggly and warm, like I was for the movie last night, under a blanket while already wearing three layers with the heating on and June just around the corner.”

Meteorologist Julian Cook said: “Last year the UK experienced a mass delusional phenomenon that made everyone think there was a heatwave for months, which there wasn’t and which couldn’t happen.

“This year it’s back to normal. Get the heating back on a timer. This is what it means to be British.”

Drivers right up your arse have mummy issues 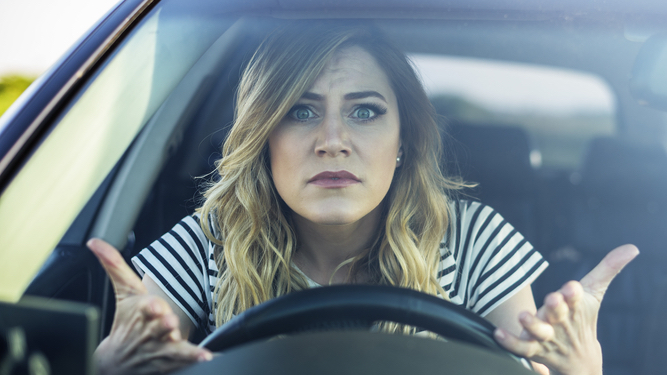 PEOPLE who intimidate other drivers by getting right up their arse were never hugged by their mums, it has been confirmed.

The Institute for Studies found that the closer some twat is to the boot of your car, the more desperate they are for childhood love and affection.

Professor Henry Brubaker said: “Next time there’s a BMW right behind you, instead of doing the wanker sign in the mirror, try blowing them a kiss instead.

“Maybe even encourage them to pull over so you can give them a little cuddle and say ‘There, there, mummy loves you even if you haven’t got any friends at school’.

“Our research indicates that these sorts of drivers have a desperate internal need to be close to someone or something, even the back end of your grubby car.

“In fact, they are probably virgins.

“We believe the root of their behaviour stems from the fact that they never had a close relationship with their mothers.

“That is probably because their mothers realised they were fucking arseholes.”