The 1980s green nylon avian toddler won 92 percent of the votes in a nationwide poll, with the remaining votes split between funkypigeon.com, the twitter logo and a roast chicken.

Organiser Roy Hobbs said: “Orville symbolises our national desire to fly way up to the sky even though we obviously cannot. And, perhaps, should not.

“And, like the average Briton, he has a fat little body, feeble, pointless limbs, glassy, lifeless eyes, incontinence pants, a man’s hand up his bottom and a small orange beak.”

Britain to get lessons in things you obviously shouldn’t do 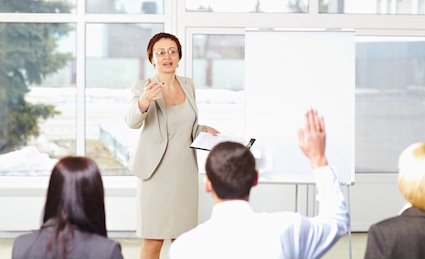 BRITONS are to receive coaching in how not to do things that are clearly wrong.

After some judges were sacked for forgetting not to watch pornography at work, everyone in the UK will be visited by an expert who is trained to spot really obvious things.

Life coach Donna Sheridan said: “I’ll be getting people to ask themselves challenging questions like ‘As a teacher, should I be teaching children or giving them wine and having sex with them?’.

“Alternatively I might visit a police station to explain they’re meant to solve crimes rather than just ignore them if it seems like a lot of hassle.

“It won’t just be workplace issues. I’ll be explaining to 60 year-old divorcees that their Gambian toyboys may not be entirely motivated by romantic love.”