Hungover man discovers he can eat infinite amount of food

A MAN recovering from a hangover has discovered he can eat a superhuman amount of food without becoming full.

Tom Logan discovered his new ability while recovering from a horrific midweek hangover and discovering he had the appetite of a large bear.

Office worker Logan said: “After giving myself alcohol poisoning I felt the responsible thing to do was to eat a large fry-up to restore my body’s lost nutrients.

“However after gingerly gnawing through it I discovered I was still starving and consumed a bag of cashews, a ready meal and a tub of Haagen Daaz. Then I got a strong urge for pizza.

“As the 13.5” Domino’s Mighty Meaty with chicken wings slipped down effortlessly I realised I had a rare gift – being able to eat incessantly so long as I have a hangover.

“I reckon I could win those eating competitions they have in the States. On Sunday I could easily have eaten 100 hot dogs, so why not get paid for it? I’ve been thinking about a career change anyway.

“After some internet research I’ve worked out I can earn at least $225,000 a year, and all I have to do is get wankered the night before. Also, think what I’ll be saving on food bills.”

However Logan’s girlfriend Nikki Hollis said: “Tom does not have an amazing new superpower, unless Marvel is about to release Captain Sweaty, Borderline Alcoholic.”

Have you got 'British values'? 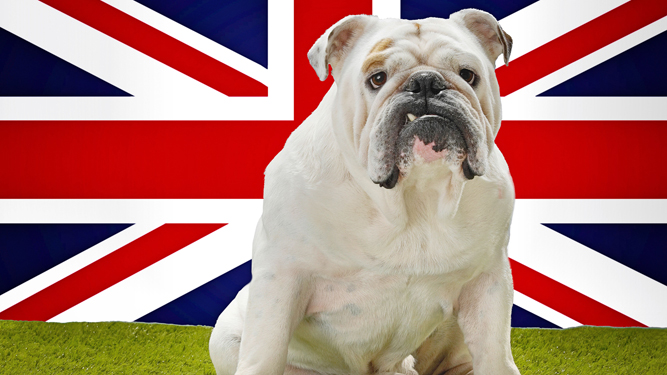 THE government wants to introduce a ‘British values test’ for new citizens. So are you a true Brit or a feckless foreigner?

Take our test to find out.

What would you describe as typical British character traits?
A. Stoicism, a sense of fair play and sticking up for the underdog.
B. Moaning like fuck about Sandra at work getting a new keyboard when you didn’t. Also a massive sense of victimhood at the hands of everyone from the EU to wasps.

Name some less famous but nonetheless important events in British history.
A. The War of Jenkins’ Ear. The Tonypandy Riots. Operation Anthropoid.
B. Boris telling the EU to suck it. Changes to wheelie bin collections. The news that Jason Statham could make a third Crank movie.

You see a yob being rude to people on public transport. What do you do?
A. Tackle the problem head-on like Winston Churchill and bravely tell the ruffian he’s asking for a punch on the nose.
B. Do nothing, go home and bang on to your wife about it until she is weeping with boredom.

Mostly As. You are clearly a foreigner with some romanticised view of British values. Sod off back to Sweden or whichever hellhole you come from.

Mostly Bs. Well done! You have genuine British values. It is people like you who make Britain the wonderful place it is today.