A WOMAN who describes herself as ‘not a very good vegetarian’ eats meat at every meal without giving it a second thought.

Kelly Howard is aware that her vegetarian credentials are on shaky ground because she has been known to nibble on members of the animal kingdom multiple times in a day.

Howard said: “I know I could be doing more to be a better vegetarian. Not regularly feasting on pork, beef and chicken would probably be a good place to start.

“I’m well aware that a meat-free diet is cheaper, easy to adopt and better for my overall health, which is why I eat plenty of plant-based foods. I just can’t help but add a big hunk of delicious flesh to every dish.”

Drooling at the thought of rotisserie chicken, she added: “Until I kick the habit I’ll just keep telling people I’m a flexitarian. That’s basically an acceptable way of saying you eat a f**k load of meat and sometimes a potato, right?”

Partner Jack Browne said: “I don’t care whether Kelly eats meat or not, but if she becomes a vegan I’ll have to think very carefully about where our relationship is going.” 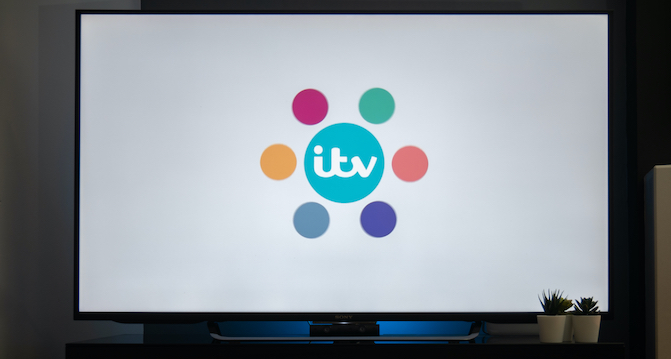 WE’RE living in a golden age of telly. Shame no one told these five British streamers. Here they are ranked from ‘bad’ to ‘dreadful’:

People may want to defund them, but the BBC has the least shit streaming service in the UK. With its sleek design and relatively simple navigation, the iPlayer skirts agonisingly close to competence. Yes, typing in the search function is so slow it makes you despair if you’re looking for anything longer than DIY SOS, but at least there are no ads.

Speaking of which, if you want to see 12 ads for cheesy takeaway pizzas immediately before a graphic episode of One Born Every Minute, look no further. Laid out in an impossible-to-navigate, never-ending grid, All 4 is the streaming equivalent of a maze. It also brags about being ‘the UK’s biggest free streaming service’ but fails to mention that’s only because it contains more than a thousand episodes of Come Dine With Me.

This collaboration between the BBC and ITV makes for shitness squared and appeals only to the tiny Venn diagram crossover of weirdos who like both Footballers’ Wives and 80s-era Grange Hill. If you know someone who is convinced that British television was better when they were young, buy them a BritBox subscription and watch as their fanciful notions are crushed by nine series of Terry and June.

Ever heard of My5? Probably not, but if you want to watch an advert every time you press pause or particularly enjoy looking at a buffering symbol, this is the streaming service for you. It’s also the only place you can catch Bargain-Loving Brits in the Sun, should your life ever become so bleak that you think it’s a good idea.

At the very bottom of this sorry list is the woeful ITV Hub, which invites you to watch a solid 10 minutes of adverts just so you can access an episode of Doc Martin from 2006. It’s used only by ITV’s key demographic of retired gammons, and they already have every episode of Midsomer Murders on VHS anyway.