Cigarettes not harmful if someone else bought them

CIGARETTES only damage your health if you paid for them, it has been confirmed.

Researchers found that cigarettes are only harmful to the person who bought them, even if their packet of twenty is entirely smoked by their skinflint friends.

Professor Henry Brubaker of the Institute for Studies said: “We found that if someone smokes a cigarette they have scavenged from a friend, the harmful toxins accumulate not on the lungs of the smoker but the buyer.

“We’ve no idea why this is, clearly it makes no scientific sense, but it’s doubly galling for the purchaser.

“Not only are their mates taking their cigs, they are draining their very life-essence.”

Labourer Roy Hobbs said: “I’ve been smoking 40 a day for decades and I’ve never had a day off sick. That’s because I never, ever buy them.

“I either blag them off people in the pub or sometimes steal them from shops when the owner’s attention is diverted, because stolen cigarettes are also fine health-wise.

“My friends all call me ‘Tight-Arsed Roy’, not that I care because they’re the ones in hospital.” 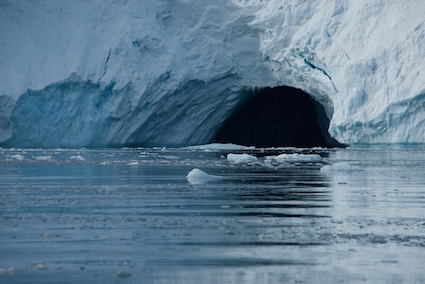 OIL giant Shell has refused to discuss what it found deep below the surface of the Arctic.

The company abandoned its $7bn operation in Alaska without looking back or packing anything away, with many staff resigning immediately to spend their life screaming into a cushion.

Engineer Wayne Hayes said: “There’s no oil in Alaska. None at all. No oil, no light, no glimmer of hope that god would not create such evi… I feel I may have said too much.”

He added: “What? This white streak in my hair? No, I’ve always had this, it definitely didn’t just appear overnight.”

Shell will present its preliminary findings in a paper entitled The Howling Void and will call for the entire region to be enclosed within a 1000ft-high wall.

The company will continue to explore new sites but will now pay some boy scouts to live there for six months to see if their dreams are haunted by giant, unblinking, lizard-like eyes.