Nation to be weaned off Percy Pigs

MARKS & Spencer is set to replace Percy Pigs with methadone at its tills.

Freely available over the counter with no questions asked, Percy Pigs have ravaged middle-class communities.

In the worst affected areas such as Guildford, parents can be seen openly scoffing the pink and purple sweets in front of their horrified children.

M&S manager Tom Logan said: “We didn’t realise the great evil we were about to unleash on the world. We will be providing methadone for anyone who wants to get clean.”

It is estimated that 0.1 percent of the UK population consumed Percy Pigs within the last calendar year, the vast majority hailing from one of the most vulnerable demographic sub-sets – those who do their food shopping at M&S.

Julian Cook, from Surrey, said: “I don’t even recognise myself any more. All I can think about is where I can get my next Percy from. And the answer is next to the posh crisps.”

Australian celebrates punching a shark with can of surprisingly weak lager 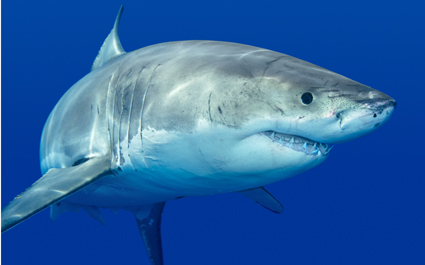 AN Australian surfer has celebrated beating a shark in a fight by drinking a tin of weak, fizzy beer.

34-year-old Mick Fanning successfully punched an attacking shark during a surfing competition, then emerged from the sea to demand a cold can of sweet, weaker-than-average lager.

English onlooker Emma Bradford said: “Credit where it’s due, surfing while fighting a large carnivore is probably the manliest thing you could do.

“So I was a bit surprised he demanded ‘a tinny of Foster’s, Castlemaine XXXX or similar Australian lager’.

“None of the other Australians thought that was weird, but personally if I’d just punched death on the nose I’d have wanted a proper drink, rather than something with such a modest alcohol content that it actually sobers you up.

“This country is a mass of contradictions.”