A SURVEY of British sexual attitudes suggests that the best age to lose your virginity is within 18 months of lying about it to all your mates.

Two-thirds of men and a quarter of women admitted they had left too long a gap between claiming they lost their virginity and actually losing it, and suffered lost credibility as a result.

Professor Henry Brubaker, of the Institute for Studies, said: “You’re fine for the first six months of the lie, as we’ll soon be reassuring worried teenagers in a national marketing campaign.

“But after that you risk being called on your vague generalisations in conversation with a peer who has actually properly done it, risking catastrophic social consequences.”

Martin Bishop, 32, said: “I was caught out when I claimed that it lasted for an hour and 45 minutes.

“I now say it lasts for about seven minutes. I’m still lying.” 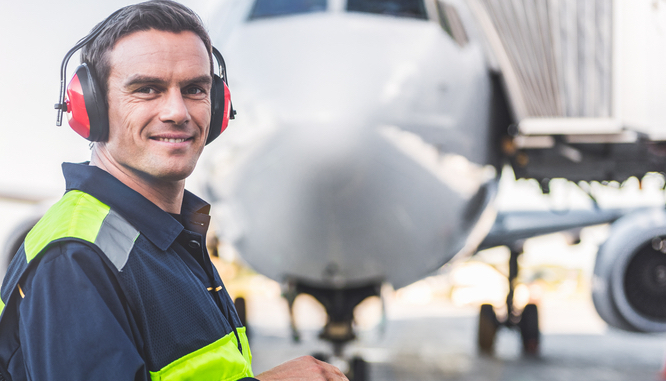 A MAN who refuels commercial jets has admitted he almost forgot to add the mind controlling chemicals.

Aircraft maintenance technician Wayne Hayes revealed he only remembered at the last minute to pour the big jug full of stuff into the plane’s fuel tank.

The substance will be sprayed out the back of the plane in a ‘hidden’ bright white line of steam you can see from 40,000 feet away and will make you believe everything the ‘deep state’ wants you to believe.

Hayes said: “I’d have been in a real pickle if I forgot. The secret government cabal that provides them to every airport without the public finding out would have given me a right bollocking.

“The last person who sent a plane off with just normal fuel was sent to the secret Illuminati jail under St Paul’s Cathedral. No thanks.”