ANTI-SMOKING campaigners have called for a ban on anything that can be sucked.

They claim e-cigarettes are undermining the smoking ban because they expose children and young adults to things being sucked in a public place.

Health campaigner, Martin Bishop, said: “Initially we want a ban on things that are designed specifically to be sucked and then we can move on to banning anything that can be sucked.

“Of course, in theory, everything in the world can be sucked, but it’s a price worth paying. We can only end the scourge of tobacco when we have denormalised the desire to suck on something.”

Tom Logan, a 17 year-old from Stevenage, said: “Let’s all just calm down.” 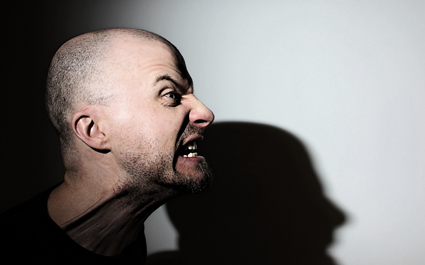 WEST Ham’s ‘boo boys’ are working with vocal coaches on making a cheering sound, it has emerged.

Following a recent upturn in form, the team’s sizeable booing contingent has been struggling to master a suitable noise to use in the event of witnessing good play.

While losing 5-0 to a Championship team in the FA Cup was their bread and butter, acknowledging a hard-fought win over mid-table opposition requires a much greater dexterity of the epiglottis.”

Boo boy Tom Booker said: “We may be boo boys but were still human, wed love nothing more than to raise our voices in joyous song during gutsy wins over Hull and Sunderland, who wouldnt?

When you become a West Ham fan this isnt what you sign up for – recently Ive been going to a lot more student theatre and Ive even considered supporting Man United.