AMERICA has decided to revive its old friendship with France by giving it a garish plastic megachurch for the middle of its capital city.

The US has remembered the lovely metal statue that France gave it for New York harbour and decided to return the favour with a huge church by the designers of Disney World.

US Secretary of State Mike Pompeo said: “The best thing is, because it’s plastic, we can prefabricate the whole thing off site. They’ll just wake up in the morning and it’ll be there.

“We’re thinking something like a fairytale castle but with big neon crosses all over it to show it’s a church, and of course the various sponsor’s logos.

“The spire will look just like a 300ft baguette – those dudes love baguettes – and the roof will be retractable, so it can host open-air church services and two NFL games per season.

“And just wait until they see the Hall of Animatronic Jesuses, all the way from baby Jesus through Teen Preacher Jesus to his final, climactic battle with the Romans on Golgotha Hill. It’s a real thrillride.”

President Emmanuel Macron said: “Wow. This is, as we French say, trés merde.”

How to pretend there's such a thing as being completely English 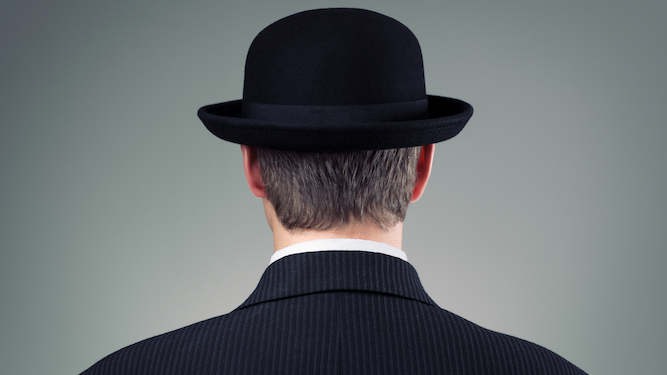 DEVASTATED to learn Stonehenge was built by Turkish migrants with imposing moustaches? Here’s how to reassert your fantasy that being a pure-blood English native is a thing:

Know fuck all about history

The Normans? Don’t know. The Celts? Probably not. The Anglos? Who the fuck are they? The Saxons? Yeah, they sound tough. The Vikings? Can’t get more English than them. Wait, what?

Putting up with rain, queuing, speaking no other languages and fish ’n’ chips are all definingly English. And you’re proud of that, are you.

King Arthur, Robin Hood, Banksy; all these quintessentially English figures loom large in the imaginations of confused racial purists. However it’s important to remember Camelot was a myth, a representation, a load of made-up bollocks.

Get a St George’s Cross tattoo

Saint George was so English that he became the patron saint of England except he was actually Turkish. Ekrem who runs the kebab shop in the town centre has the patience of a saint and is Turkish. You should get a tattoo of him.

To reinforce your belief that you are superior because you were born on a small, wet island, join the English Defence League and spend all your time fighting in pub car parks.

Passionately believe in your unadulterated Englishness? Take the test. You’ll find out your DNA is Irish, French, Polish, Dutch and the police want to talk to you about a burglary with traces matching your genetic profile in 2006.