Bjork going to f**k Ronaldo up

The singer, famous for her precision takedown of a journalist at Bangkok Airport in 1996, has promised to “fuck up Ronaldo like Iceland’s volcanic emissions fuck up flights” for his disparaging remarks about her home country.

Bjork said: “I’ll show him a small mentality. By the time I’m finished with that preening bitch you’ll be able to fit what’s left in a puffin.

“Using all my best moves, from slamming his head against a concrete floor to a full performance of challenging electronica about my divorce.

“Gonna do to you what our left-wing socialist government does to bankers. Yeah you better run.”

Ronaldo said: “I offer a full and frank apology for my intemperate and erroneous comments.

“I now accept that Iceland were the better team, that I am nothing but a spoilt, gelled child, and that Portugal has never produced a successful international music act.

“We are good for nothing but cork.” 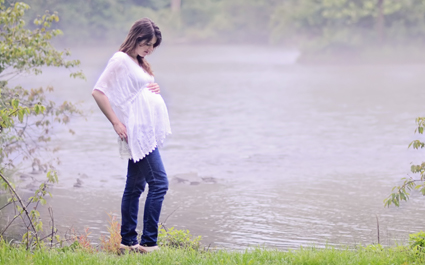 A WOMAN has expressed dismay after the news that she is having her fourth baby only got 36 ‘likes’ on Facebook.

Emma Bradford announced that she was expecting her latest child this weekend, to far fewer ‘likes’ than her previous pregnancy which got 166.

She said: “The people who didn’t ‘like’ it might as well as have said that they didn’t actually like the fact I was having a another kid.

“And that’s none of their business quite frankly.”

However Professor Henry Brubaker of the Institute for Studies said: “She’s putting it onto social media where it is right in front of people, almost inescapably so, and they’re asked to comment on it.

“That is the very definition of their business.”

Bradford added: “People are just judgemental, when actually I want them to be overly familiar and falsely supportive.”