BRITAIN is to spend the next week pleasantly distracted from its ongoing political crisis by watching a touring orange clown.

Instead of contemplating Tory leadership candidates, looming economic disaster or the state of public services, Britons will be delighted by the vibrating foreign clown and his clown family performing their antics.

Nathan Muir, from Bedford, said: “Look, the clown’s trying to impress Prince Charles at a garden party by drinking more cups of tea than him.

“Now he’s visiting Westminster Abbey and telling everyone how he’s a better writer than Shakespeare and a better scientist than Isaac Newton.

“The wife clown is one of those mime ones who never says anything, and the daughter’s going to try to run Harrods but get it disastrously wrong. She opens the doors and floods Kensington at 3pm.

“Now he’s got a bucket stuck on his foot but he’s telling the press he hasn’t. Now he’s fallen down the steps of Windsor Castle and got wedged in a window.” 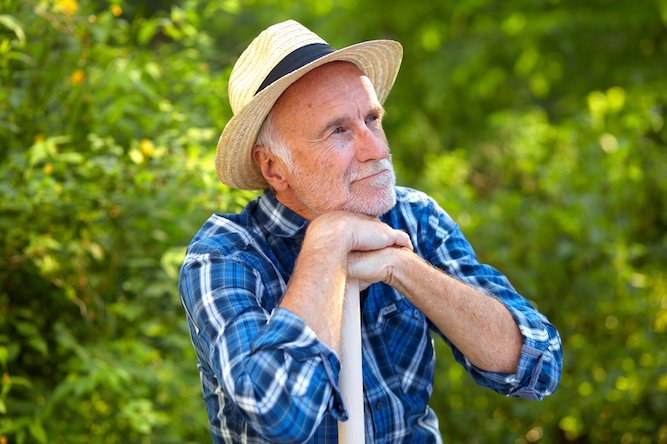 A MAN who voted for Brexit has confirmed that the small group of fairies at the bottom of his garden could sort this whole mess out if only they were given a chance.

Martin Bishop, from Stevenage, said the fairies that live in the hedges and shrubs had even written a coherent solution to the Irish backstop.

Bishop said: “They really are well thought out, intelligent, convincing arguments. You’ve just got to be able to speak fairy to understand them.

“Though if you can speak ‘pixie’ you should also be able get the gist of it.”

He added: “I’ve contacted my local MP to offer the fairies services, but I’ve had no reply.

“There’s anti-British fairy agenda in this country. When was the last time you saw a proper British fairy, sprite or pixie on the BBC?”