THE collapse of a ‘deep web’ shopping site has left hundreds of angry consumers without their drugs.

The sudden closure of illegal goods trading hub Sheep Marketplace means many shoppers will probably never get the narcotics they ordered.

24-year-old Nikki Hollis said: “I paid good Bitcoins for some shit hot Moroccan hash that was a Christmas present for my boyfriend.

“This is an absolute disgrace. I wish now I’d used a physical dealer.

“I expect a full refund from whichever shady agencies run the internet and, by extension, the world.”

'National treasure' status granted to pretty much everyone 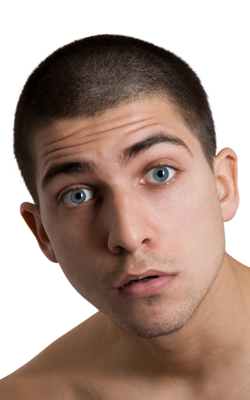 ANYONE who has appeared in the media is now a national treasure, it has been confirmed.

The government is to publish a revised, post-Operation Yewtree national treasure list later today, which includes the dancer from East 17, the entire staff of Kwik Fit and the owner of a popular Swindon kebab shop.

A spokesman said: “Gary Barlow has basically got his own day on proper radio, that’s how bad things have got in terms of our remaining cultural icons.

“Thanks to widespread sexpestery, the ranks of household names that can be fawned over in a cloyingly sentimental, vaguely nationalistic manner are desperately thin.

“Basically if you’ve had your picture in a local paper munching a baguette or been a backing dancer in a rave act, you’re now a national treasure.”

The government plans to sell off many older national treasures, including Stephen Fry and Helen Mirren, before they get a chance to disgrace themselves.

However Bruce Forsyth cannot be considered for sale as insurers are unwilling to cover the requisite 12-month warranty.