England team at no risk of poison or qualifying for second round, promises Putin

VLADIMIR Putin has promised that the England squad will be safe from both poison attacks and the second-round at this summer’s World Cup.

The Russian president gave his word that there will be no state-sponsored ‘dirty tricks’ in the group stages and guaranteed that England will exit after three games.

He added: “Apart from the ‘group of death’, which is usually the group with the toughest teams in but this year is the group with Russia in, nobody need worry.

“I can therefore reassure the squad and any fans who travel to savour the thrilling disappointment in person they will suffer neither from either state-sponsored terrorism or heartbreaking hope.

“If only Scotland could have been here to receive that same reassurance. Such a shame.” 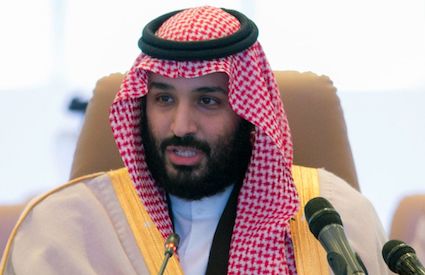 PRINCE Muhammad of Saudi Arabia was praised by the international community after pledging to release more than 20 percent of his country’s female hit and run victims.

In a major, progressive reform, around 300 women who have been hit by cars will be freed from prison.

A Saudi government spokesman said: “His gracious highness, in his wisdom, will grant clemency to these whores of the road. He bestows great mercy, even though they have indulged in shameful contact with a car who is not a male relative.”

Along with hit and run victims, the prince is expected to pardon women who are unable to cook fish and women who have been attacked by leopards.