FINDING some room for migrants is preferable to letting them drown, EU taxpayers have stressed.

As EU officials met to decide whether they will continue to let people drown in the Mediterranean, citizens across the continent said it was okay to use some of their tax money to stop it.

Martin Bishop from Stevenage, said: “Yeah sure, limited resources, blah blah blah, but at what point did those of us who are not completely unhinged say it was okay to let people die?

“Could you maybe just fix that? Today.”

Bruno Jannetti, from Milan, added: “Some people say the EU is too detached from its citizens. I’m starting to see what they mean.

“I grant you, a higher percentage than normal have been voting for simplistic, xenophobic bastards recently, but most of us didn’t. So could you maybe just take some of my money and pack it in with the abject fucking cruelty?

Key to relationships is dumping the other person first 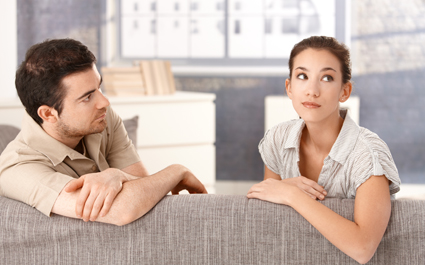 RELATIONSHIPS are about dumping your partner before they can dump you, it has been claimed.

Researchers at the Institute for Studies found that most relationships were really just a competition to be the dumper rather than the dumpee.

Professor Henry Brubaker said: “Nobody likes getting dumped, so you need to get in there with a pre-emptive dumping at the first sign of trouble.

“If your partner is a bit quiet or below par, probably they are thinking about dumping you. So as soon they mention feeling tired it’s best to dump them, otherwise they will win.”

Tom Booker and his girlfriend Nikki Hollis split after five years together. He said: “Friends of mine had been saying I should end it for a while now, so at least I could feel like it was my decision. But I didn’t see it as a competition.”

Hollis said: “It was a competition and I won.”

Booker’s boss, Martin Bishop, said: “I’d been telling him for months, ‘this is a competition, make sure you dump her and that way you win the competition’.

“He probably thinks Bullseye isn’t a competition either.”