GIBRALTAR is a real place and not a mythical island covered in monkeys and cheap fags, it has emerged.

Spain’s threat to derail the Brexit negotiations over Gibraltar has surprised millions of people who had believed the small, rocky outcrop to be entirely imaginary.

Brexit minister Stephen Barclay said:  “When the Spanish delegation raised the question of Gibraltar we all laughed, it was a great way to clear the tension in the room.

“We thought it was like Lilliput or The Shire.”

He added: “No aspect of Gibraltar sounds realistic at all, but apparently it really is covered in cheeky little monkeys. How marvellous.”

‘Gibraltarian’ Martin Bishop said: “The whole Brexit thing is a bit like being picked up from school by your drunk dad who has shat himself.” 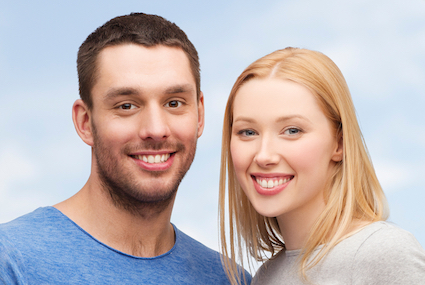 A COUPLE who are doing their Christmas shopping at independent retailers instead of buying the same stuff cheaper online have been told to f*ck off.

The Logans have explained that they will be purchasing everything from their local butcher and those gift shops that never take card payments.

Gemma Logan said: “And we plan to buy all our groceries from local farm shops. Apart from that nice champagne you can only get in Waitrose and that delicious M&S smoked salmon mousse.

“And it just wouldn’t be Christmas without a few essentials from Harvey Nicks, but apart from that I fully intend to support local businesses.

“I read that every time you buy from an independent retailer an actual person does a happy dance. Bless them.”

Mum of three, Nikki Hollis, said: “I’d be doing a happy dance if I just sold a f*cking candle for 200 quid.”