Inside of Alex Jones's head 'like Hitler chatting to Yosemite Sam' 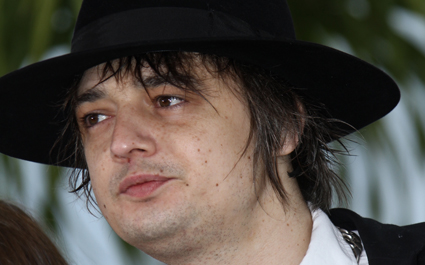