Isle of Man to be renamed 'Manorca' post-Brexit

THE ISLE of Man is to be renamed Manorca should Brexit go ahead, it has been confirmed.

As part of a comprehensive rebranding designed to ‘bring Europe home’, the self-governing island has agreed to change its name to something more sunny-sounding.

Brexit Secretary Dominic Raab said: “There’s no reason being unable to easily travel to pleasant warm countries has to be a negative.

“We truly believe that a week in the Isle of Man can just as exciting as a week somewhere you don’t have to breathe in drizzle. It’s just a matter of using your imagination.”

Over £3 million has been ring-fenced for photoshopped leaflets showing white sand beaches, cliff top villas and the monkeys that supposedly live in the Isle of Man’s lush rainforests. 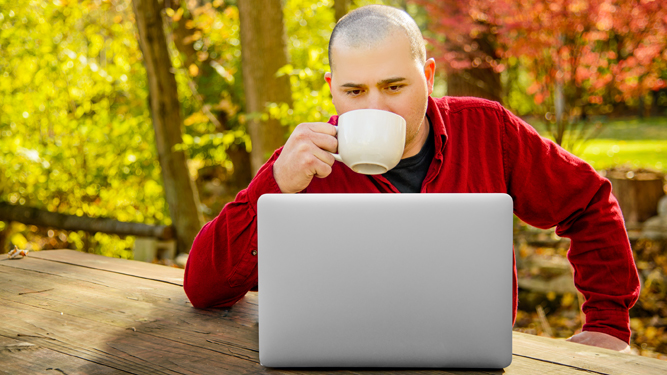 MAKING an unbelievably stupid statement just to be annoying is ‘starting a much-needed debate’, idiots have asserted.

People claiming anything from ‘feminism is cancer’ to ‘hot dogs are a sandwich’ have described the resulting, inevitable argument as an important discussion that it was necessary to have.

Twat Nathan Muir said: “I think women should not be allowed to drive large cars because of their weak arms and small eyes which give them a limited field of vision. Also, why not bring back child chimney sweeps?

“The storm of hatred following these remarks proves that as a society we badly needed to have these debates and I’m a thought leader for beginning it.”

Helen Archer agreed: “Should we make all laws ‘opt-in’? According to thousands of people on my Twitter feed no, but those voices wouldn’t have been heard if I hadn’t set the ball rolling.

“I wonder what we should debate next. I have lots of shit-thick ideas.”