MELANIA Trump is to put her interior design skills to good use by redecorating North Korea, it has been confirmed.

A White House spokesman said: “Anyone who happens to remember the White House Christmas decorations will know that Melania has a real eye for tasteful design. The brief that year was ‘sterile dystopian hellscape’ and she delivered flawlessly.

“Given that North Korea already has a fairly minimalist vibe, Melania’s going to go for something a little different.

“She’s already created mood boards full of pastels, which should really given the North Korean people a feast for the eyes even if they’re a bit short of actual food. If that doesn’t work, she’s also got some pretty awesome geodes.”

Melania Trump confirmed she is “very excited” that the job involves relocating to North Korea. 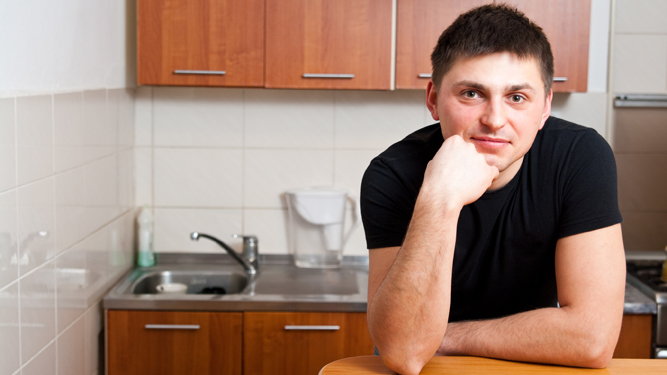 AN INGENIOUS man has pushed the rubbish down in the bin again, saving everyone the hassle of changing it.

While a less inventive mind might have removed the bag, Tom Booker opted instead to push down the decaying food thus making room for a tiny amount of extra detritus.

He said: “My wife and I had a talk the other day about me helping around the house more, so I’m being a lot more proactive.

“She didn’t even have to ask me, I just jumped right in and squashed it all down. That’ll buy us a couple of days.”

He added that he wasn’t sure why she was now looking at him in that weird way, although thought it could be something to do with the smell in the kitchen.

Booker will now completely forget about the dense, festering block of rubbish until it inevitably breaks through the bag as his wife carries it out later tonight.

By way of retaliation, she will be leaving enough hair in the shower drain this week to construct a Chewbacca costume.