'Oh no! It's the Daily Telegraph!' says Scotland

SCOTLAND was last night fleeing in terror after a surprise attack from the first battalion of Her Majesty’s Daily Telegraph.

The newspaper launched an all-out assault on the tiny northern country-ish with repeated salvos of debt-ridden commentary and a devastating air strike about the Euro or something.

Communities across Scotland dived into Telegraph shelters, huddling together as the newspaper’s air force bombarded them with made-up facts about oil revenues and why Alex Salmond wants to pelt the Duchess of Cambridge with ‘neeps’.

Bill McKay, a rebel from Carnoustie, said: “Ah hud a squatch at the Telegraph websitey aroon ten o’ the clack.

“Even inside the shelter ah could hear the terrifyin’ soond o’ some fat, baldin’ English journalist sayin’, ‘you’ll be exactly the same as Zimbabwe!’.

Meanwhile, as at least seven heavily kilted weirdos launched a counter-attack near a ‘burn’, Captain Peter Oborne of the Queen’s Light Telegraph shouted ‘Princess Anne!’ before collapsing into a hedge and urinating involuntarily.

Under the Geneva Convention any Scottish person that captures him will have to call him a taxi. 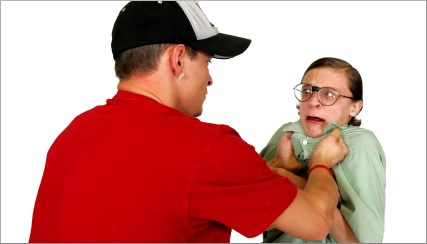