Putin to keep Snowden as pet

VLADIMIR Putin has agreed to give Edward Snowden asylum if he can parade him around on a lead.

The Russian president described Snowden as a magnificent specimen of whistleblower, and has offered him a kennel in his menagerie of eagles, tigers and dissidents.

Roy Hobbs, US ambassador to Russia, said: People who doubt Snowden is scared to return to the US should consider that he feels safer living in the household of Vladimir Putin.

“Beside using Snowden as a symbol of his status and virility, Putin plans to mate him with a wolfhound to create a type of nerd-dog hybrid that uses computers to track wild boar.” 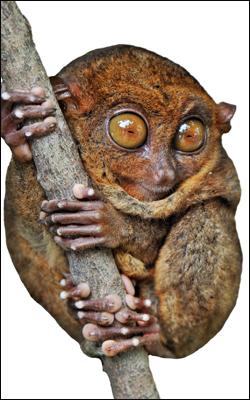 THE ‘mentally ill’ man sending hundreds of bizarre Star Wars ideas to Disney is actually George Lucas, it has emerged.

Disney executives received over 9000 unsolicited Star Wars pitches and weird drawings from a single source, and were about to contact police when they saw the return address was Skywalker Ranch.

A Disney spokesman said: “There was some seriously weird shit, like a 180-page handwritten outline for something called Peril of the Sithwoks, about evil ewoks building a ‘death tree’.

“There’s another one where Han Solo is trying to reform corporate tax law throughout the Galactic Republic, leading to dozens of attempted meetings that are thwarted by the meeting room being double-booked.

“It includes a Spike Jonze-esque scene where they find a portal into Jar Jar Binks’s head.

Other Lucas ideas included a moon that is a giant face, C3PO having a family of baby robots, and the character Slitzo Bansai, loosely based on a stereotypical Japanese person.

And what the heck was wrong with Luke getting married to Lando Calrissian? I thought that tied up the loose ends nicely.

He added: “Probably they wrote back to me wanting to set up a meeting but the letter got lost in the post. Yeah, that’s it.

“I hope they don’t just steal my ideas. I shall be watching the new film very closely, there’ll be big trouble if they’ve got a gay samurai dog.”