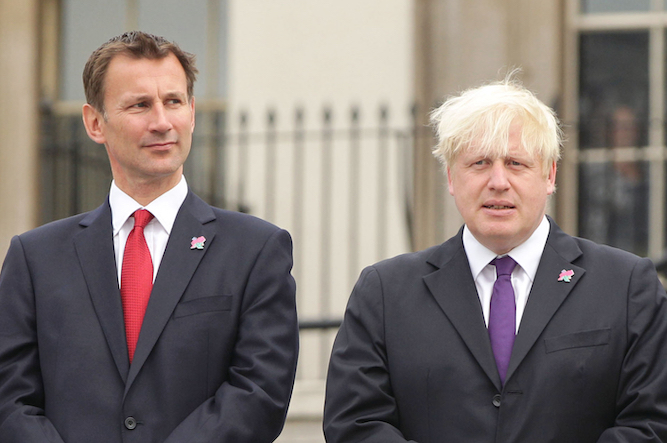 JEREMY Hunt has told Iran that the big blonde lad over there called them nonces who would not have the b*llocks to officially declare war on Britain.

The foreign secretary told Iranian diplomats that he personally had not said anything bad about them but his predecessor in the post was always bad-mouthing them, laughing at them behind their backs and dissing Allah.

He continued: “Hey, hey, these aren’t my words. I’m just neutrally reporting to you what Boris Johnson has said. Him, over there.

“And he said that the Ayatollah did it with goats, and oil’s rubbish, and Iranian cinema’s not as great as the Guardian cracks it up to be.

“And he’s going to appoint a new minister for Islamic relations and it’ll be Salman Rushdie.”

Another two f**king years of Marvel movies: the essential guide 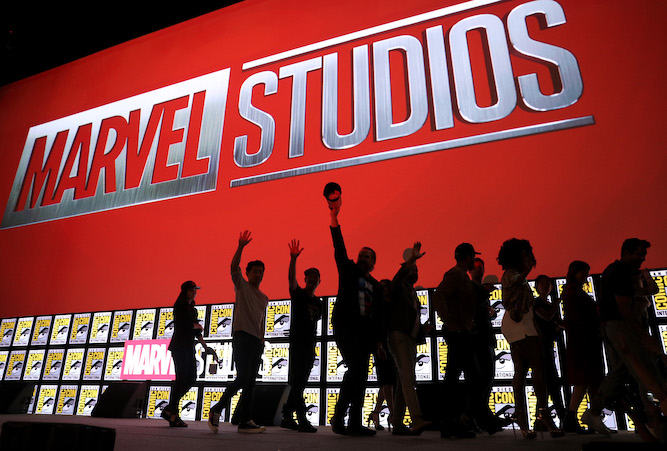 MARVEL is continuing its successful programme to turn the whole world into pathetic comics nerds. Here’s what you’ll be watching in President Trump’s second term:

BLACK WIDOW, May 2020 Everyone assumes this is a prequel but no, Scarlett Johansson’s been brought back to life by magic because you thought these films were realistic. They’re made up. And she can fly now and has 'poison eyes'.

ETERNALS, November 2020 Ask any comics fan about Eternals and they won’t have heard of it. Ask an even more extreme comics fan with fewer social skills and they’ll admit that it’s a confused concept steeped in 12 layers of bullshit that’s never really worked. Good luck enjoying this.

SHANG-CHI, February 2021 In the 1970s Marvel did kung-fu comics to cash in on the brief kung-fu craze. Now, 45 years later, somebody’s greenlit a multi-million dollar movie based on those half-arsed churned-out cash-ins. Soundtrack: the bottom of the barrel, being scraped.

DOCTOR STRANGE IN THE MULTIVERSE OF MADNESS, May 2021 You can’t call a film that and expect anybody to watch it. Expect this film to be immediately preceded by Benedict Cumberbatch announcing his surprise return to Sherlock and the sale of his LA house.

THOR: LOVE AND THUNDER, November 2021 The only one of these films you actually want to see isn’t out for more than two years. But it’s okay, you’ll have to watch all the others otherwise you won’t understand about half of this one.