PRESIDENT Trump has left a 32,000-word out-of-office email message, including discussion of the electoral college and his daughter’s business, for while he is away.

The out-of-office, written by Trump himself, begins by stating that he will be on vacation but continuing to work harder than any other president, and also that he is better than all of them at golf.

The email also speculates on the ‘disrespectful’ enquiries likely to be received from ‘the failing fake news media’ who refuse to cover the administration’s many incredible achievements.

Graduate looking for 'easy life' decides to be a teacher 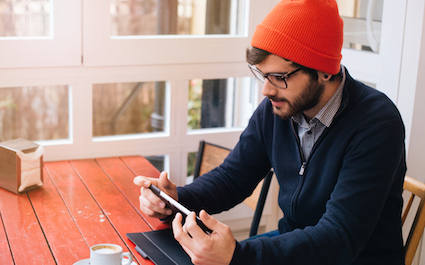 A POLITICS graduate with no real ambitions in life has decided to give in and just become a teacher.

Tom Logan, aged 24, has resolved that working for a living is not for him and he will instead trade his 2:1 degree for a career of short days, 13 weeks’ holiday a year and watching the money roll in.

He said: “I considered several demanding career paths that would reward hard work and dedication, but in the end I just took the easy option.

“Secondary school, probably English or History though I did get a C in GCSE Maths so teaching A-level is an option. I imagine I’ll be the cool one.

“You know the drill: sit on a chair backwards, amaze them by knowing who Tupac is, inspire a few tough kids from the wrong side of the tracks into sharing their raw but brilliant poems.

“I’ll be inspirational all the way until half-three, then I’ll be straight in the pub because it’s more or less a part-time job.”