DONALD Trump has started his day by idly crossing off countries on a map of the world.

Trump sat down at 8am, rolled out a map and then thoughtlessly began ‘firing’ countries that ‘aren’t America’.

Trump said, “I crossed Iran off first for obvious reasons. I’m not sure what they are but I assume they’re obvious to most.

“Next I crossed off Ireland as the way I see it, they’re only two letters from being radicalised into Iranland and that’s something that I don’t think any of us wants.”

“Costa Rica, that can go too.”

After Trump had finished deciding what countries would still exist by 2018, he then called Vladimir Putin ‘just for a chat’ but was told by his secretary that the Russian President was busy but would definitely call him back when he got a spare five minutes.

Trump added: “I mean I was just ringing up to shoot the shit really but no, it’s totally cool, we can chat later.”

Man decides not to wish someone 'happy birthday' on Facebook 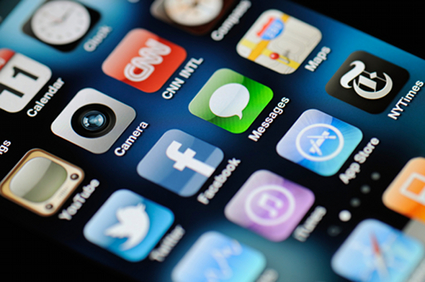 A MAN on Facebook has decided to not wish a happy birthday to someone he only kind of knows.

Tom Logan made the decision to not offer any sort of good will to former work colleague, Julian Cook on his birthday as ‘it might be a bit weird’.

“I mean obviously, I know him a little bit but we haven’t spoken in at least a year. So, what? I’m just going to come out of the blue and wish him a happy birthday?”

Cook added: “I’m glad he’s not going to wish me a happy birthday because I didn’t wish him one and we also never like or comment on any of each others posts.

“Which does beg the question – why the fuck are we friends on Facebook?”