18-year-old twat gets car for birthday

AN 18-year-old boy is celebrating being the only twat in his year spoilt enough to be given a brand new car for his birthday.

Joshua Hudson’s parents bought him a Volkswagen Polo and put a big bow on the bonnet, ready for him to nearly crash into a lamp post the second he pulled out of the drive.

Friend Ryan Whittaker said: “Josh being an entitled little prick is a double-edged sword for me. The fact that his parents give him whatever he wants is annoying, but I know I’m going to enjoy hotboxing the car with him on the way home from sixth form.

“I expect he’ll drive it into the back of a van at a roundabout within the first couple of days. It’ll be funny watching him panic and grovel as he gets shouted at by an angry plumber while I film it all for TikTok.”

Ex-girlfriend Nikki Hollis commented: “If I knew Josh was going to be getting a car I wouldn’t have dumped him. He’s a terrible kisser but I’d have been prepared to put up with his inept fumbling if we could have gone to the KFC drive-thru afterwards.”

Joshua Hudson said: “I’d rather have had a Golf, to be honest. And I’ll get one, as soon as I write this Polo off and go crying to mummy and daddy.” 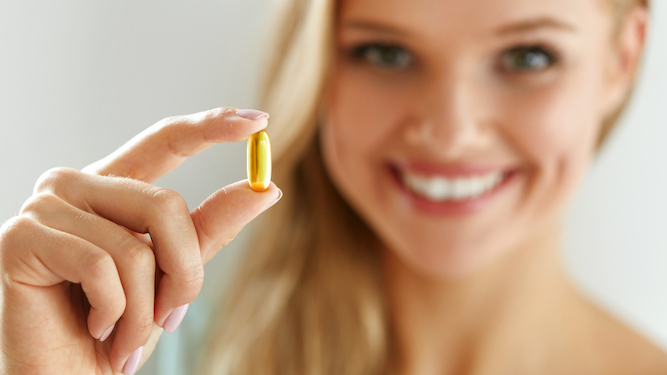 NECKING vitamin and mineral supplements will do bugger all to make up for your terrible lifestyle choices, doctors have confirmed.

No matter how expensive, organic or difficult to swallow, they will never be able to offset all the other crap you pile into your body on a daily basis.

Dr Julian Cook said: “Whatever the packaging claims, medically speaking taking supplements is about as much use as believing unicorns will come and magic you into health.

“You can bosh as many milk thistle tablets as you like but they will do precisely f**k all to combat the fact that you have spent the last 25 years systematically destroying your liver down the pub.

“And taking garlic pills on a daily basis won’t dissolve the cholesterol that has built up around your heart after living on a diet of Greggs and Pot Noodles that you have belatedly realised doesn’t count as ‘varied’.

“In fact, the only proven effect of vitamin supplements is to burn a massive hole in your bank balance. Twenty quid for a small pot of cranberry pills? It’s less painful to live with the cystitis.”