A FATHER-OF-TWO removed every item in his shed then put them back again for some reason, it has emerged.

Roy Hobbs removed at least 50 items including garden tools and old paint tins before replacing them exactly as before with the air of someone carrying out a vital task.

Wife Sandra said: “I thought maybe Roy was chucking some stuff out but he just put everything on the lawn, looked at it, then started putting it back. I am completely baffled.

“It was almost like a military inspection. Maybe he was imagining he was a general and the lawnmower and old jam jars were his tanks and troops. I’m not sure. It’s too fucking strange.

“What confused me is that a lot of the stuff – a deflated space hopper, for example – was clearly junk that could have been chucked. But no, back it went, into special ‘space hopper corner’.

“When he came in he looked as if he’d really achieved something. But what? I think it’s some sort of secret man ritual. Maybe they secretly worship some ‘god of sheds’. That would not surprise me.”

Roy Hobbs said: “Of course it was a useful exercise. Now I know where the broken vacuum cleaner is if I need it.”

Tories annoyed Brexit not leaving time to bollocks up other things 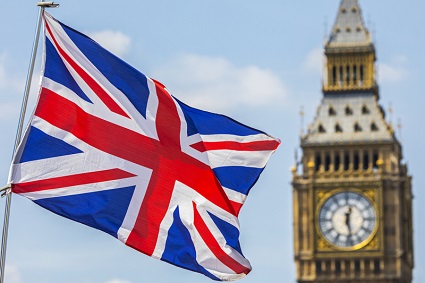 TORIES are concerned the government is so bogged down in Brexit it does not have time to destroy the rest of the fabric of society.

With Theresa May facing daily Brexit problems and top talents like David Davis constantly being called away to Brussels, many MPs feel they are neglecting other problems they could be causing.

Tory MP Denys Finch Hatton said: “Brexit is taking up valuable time that could be spent on weird policies there is absolutely no public demand for.

“We could be privatising food banks. We could get Wonga to run them. Then you could get another loan while you’re collecting your free food. That makes perfect sense to me.

“Then there’s guide dogs. It really is time we made these hounds profitable. I’d like to see strict targets for helping blind people across the road, with underperforming dogs being put down.

“Yes, we just introduced voter ID and ballsed it up, but we could have done so much more. Voters should have had to sing three verses of the national anthem before being allowed to vote.

“We could be doing all this if it weren’t for Brexit. Maybe it’s time to think the unthinkable and fuck up Britain from inside the EU.”