'Foodies' congratulate themselves on ability to eat

THOUSANDS are self-styled ‘foodies’ are trumpeting their ability to orally process nutrients, it has emerged.

As Britain’s food fetishism reaches fever pitch, many humans have begun describing themselves as ‘foodies’ in order to highlight their unique capacity for ingesting things and then pooing them out.

Foodie Tom Logan said: “Not only do I eat food with my mouth, I eat food that tastes nice. That’s right, I’m not one of those people who likes unpleasant-tasting things like chalk and toads.

“I also like to ‘whip up the odd gastro treat’ in the kitchen. But not in a gay way. I cook in a strictly hetero, borderline passive aggressive way where I make a huge mess and guess the quantities of ingredients.”

56-year-old fellow foodie Joseph Turner said: “In my youth I was a punk, but now I’ve completed my transition into everything I once hated I still need a sense of cultural identity so foodie is it. Anyone who doesn’t like it can lick my spoon. No seriously, it’s got some delicious jus on it.”

Couple move house to be in catchment area of 'outstanding' Waitrose 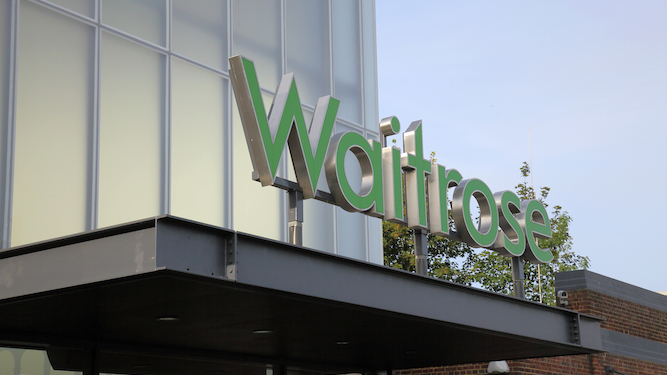 A COUPLE have relocated to a smaller house to be in the catchment area of an outstanding Waitrose, they have confirmed.

Tom and Elise Logan of Aylesbury admit it has been a wrench to leave the house and area they had lived in for 12 years, but say they made the selfless decision for their future.

Elise said: “It’s got the same number of bedrooms as our old place but a much smaller garden and we’re a bathroom down. Still, you have to make sacrifices and no regrets.

“It’s all worth it when we walk out of our front door – it’s walking distance – and see the sheer calibre of grocery shopping we’ve secured for ourselves. It’s not a high street Little Waitrose. It’s a big Waitrose.

“The quality of the other shops and shoppers we mix with has really leaped ahead as well, and that’s important for our long-term development. The contacts you make in these places last you a lifetime.

She added: “There’s an Aldi as well that we say we use for basics. You have to say that. But we don’t.”