A MARRIED couple in their thirties have written their dog’s name in childlike writing in a friend’s birthday card and drawn a paw print next to it.

Eleanor and Mike Shaw, both civil servants employed in key governmental roles, sign all greetings cards from their French bulldog Coco, but use their left hands ‘so it looks like she could have written it’.

Eleanor commented: “I draw the paw print in purple because that’s her favourite colour.

“All our friends and family know Coco, so if we hadn’t included her in our friend Tom’s birthday card this week, he might have worried she was in a huff with him.

“Which she isn’t. Even though he always sits in her chair.”

Card recipient Tom Logan said: “I think they truly believe the dog would feel left out if she wasn’t included in the card.

“They announced Eleanor’s pregnancy with a picture of Coco wearing a ‘Big sister to be’ jumper. Is it just me or is that insane?”

23 Mars missions, and what else £100 billion could buy you instead of HS2 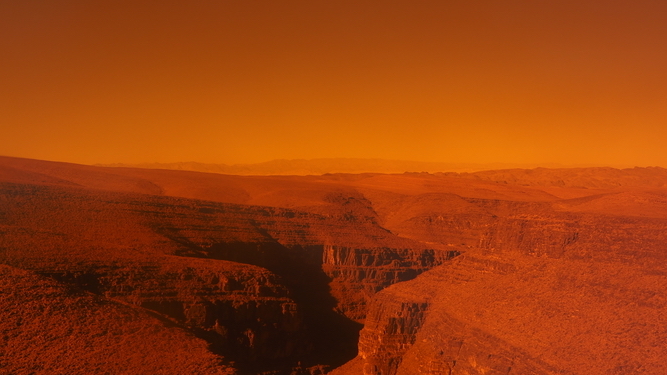 THE HS2 line linking London and Birmingham, which are already linked, is currently set to cost £100bn. What else could that money buy?

The estimated cost of the first four-man Mars lander is £10bn, with each subsequent launch costing £4bn. For the price of a fast train we could put enough Britons on the red planet for a five-a-side football league.

Enough nukes to take out Russia

Remember the 80s, when all anyone wanted was to reduce the Soviet Union to a glowing radioactive wasteland where only leather-clad mutants survived? We could achieve that retro dream on the same budget as a train between two cities sensible people avoid.

The UK deserves a bit of glamour in its drab life so why not purchase America’s first family? Not just the main ones like Kim and Kanye, but the back-ups like Kourtney and Khloe, who could be made to live in places like Doncaster to brighten them up.

HS2 backers claim it will boost the economy. But not nearly as much as giving every man, woman and child in the country a year’s unlimited nose candy to work frantically away in their cubicles like overdosing lab rats. We’d take over the world.

If the Tories are going to waste this kind of money then they really should waste it on the thing most dear to their hearts, a new Royal yacht. For £1bn they could get one big enough to keep the entire Royal family safe at sea while the rest of us die of the Coronavirus.

Unfortunately £1bn won’t be enough to cover the entire economic cost to the country of Brexit, because it’s far more ruinously expensive than that. But it would at least split the bill.