A MAN’S homegrown weed has turned out to be absolutely unsmokeable crap yet again, his friends have confirmed.

Nathan Muir has been lovingly raising his marijuana crop in his spare room, using seeds from Amsterdam and UV lights on a motorised tracking system, only to produce the usual dry green leaves with barely a hint of THC.

“Other people produce decent homegrown. My mate Simon once put a couple of seeds from some crappy ditchweed in a plant pot and produced a plant glistening with crystals. We lost three months.

“But Nathan, bless him, puts in the time and effort, follows all the tips online, tends them carefully and even leaves 6 Music on for them during the day. Then we get a bag of dry brown buds that wouldn’t get a hamster high.

“It is absolutely standard-setting homegrown. The police could use this as the baseline above which any weed grown is illegal. It’s not even any good as hemp.” 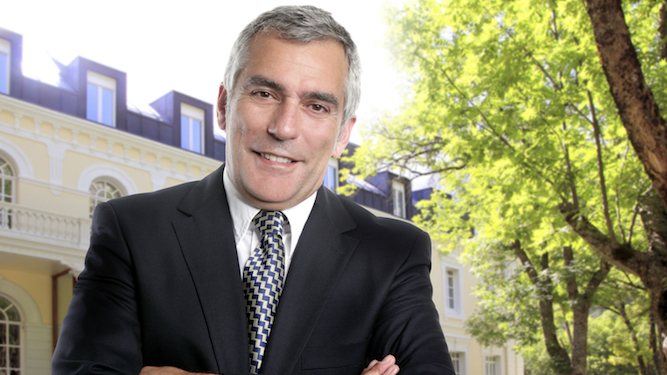 A CONSERVATIVE MP is getting an understanding of what Brexit will be like for the nation by continuing to be incredibly rich.

For a Channel 4 programme, Norman Steele is spending a challenging week living on fractionally less than his usual vast income.

He said: “People say wealthy Brexiters won’t be affected by Brexit, but one of the companies I have a bullshit directorship with could go under. That’s £35,000 for six days’ work gone just like that.

“Living in extreme relative poverty is terrible. There are holes in the roof and I can’t afford to fix them. Those poor ducks in the floating duck house in the moat of my mansion.

“The experiment has really opened my eyes to ordinary people’s lives. I tried economising by drinking £9 wine but it was so disgusting I got straight on the phone to my wine merchant and gave it to the dog.”

On the programme an emotional Steele confesses he would have “gone under” without his MP’s salary, expenses, consultancies, share portfolio and inherited wealth of £25 million, which he describes as “a total lifesaver”.

He added: “It’s been tough but I’m surviving so anyone not in favour of a no-deal Brexit is just a silly crybaby.”