Idiots at outdoor cinema shiver through film they’ve seen before

Film fans at an outdoor cinema event insisted they had a great time shivering through a film they have all seen several times before.

The crowd confirmed they had no doubts whatsoever about their decision to sit through Dirty Dancing in the wind while getting drizzled on.

Nikki Hollis, 28, said: “I know some people think it’s weird to pay £15 to watch a film I can quote perfectly from memory, but it’s all about the atmosphere.

“I get to drink a gin and tonic that also cost £15, while sitting on a deckchair that’s significantly less comfortable than a cinema seat. 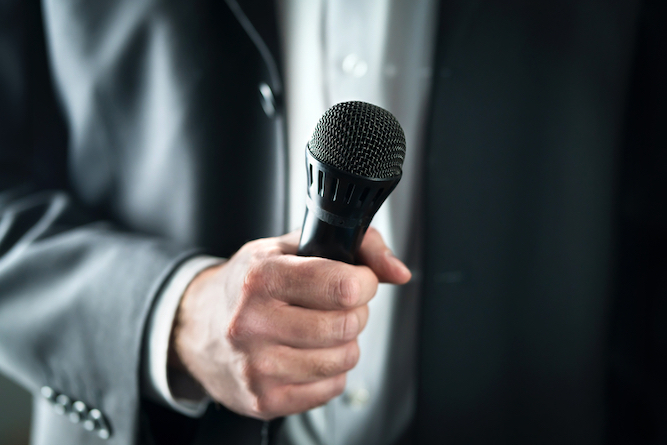 A BEST man speech has succeeded in turning everyone the groom has ever cared about against him.

After a vaguely touching childhood story, best man, Wayne Hayes, told a series of anecdotes that left all 150 wedding guests painfully aware that groom, Stephen Malley is a despicable piece of shit.

Guest Clare Bradford said: “Not only should he not be marrying anyone, he should almost certainly be in prison. Forging signatures is not ‘cheeky fun’.

“After five minutes of increasingly vile stories people were openly weeping. Some of Stephen’s own relatives had to be held back from punching him.

“The story about the elderly couple, the stuffed badger and the magic mushrooms was horrendous.

“They must have been absolutely terrified.”