PEOPLE who are having a ‘really productive’ lockdown have been told to shut the f**k up about it.

The guidance comes after social media channels were flooded with smug posts about accomplishments at a time when most of the country is calling it a win if they get dressed before 3pm.

Nikki Hollis said: “I thought we were all in the same shitty position here, then I saw my mate Carol’s posts about her reading project.

“She’s working through a list of modern classic novels at a rate of roughly one a day and making a reflective YouTube video about each one afterwards.

“Today I took the bins out and only cried twice. I also managed to not comment on Carol’s video telling her she should stick Dostoevsky up her arse, so that’s a big day for me.”

Tom Logan is experiencing similar issues with some of his friends, who are making the most of every minute of lockdown life.

He said: “I almost managed to get out of bed about 2pm, but then I saw my mate Stephen had already done Joe Wicks, made banana bread and been for a 10k run and I just thought ‘What’s the point?'” 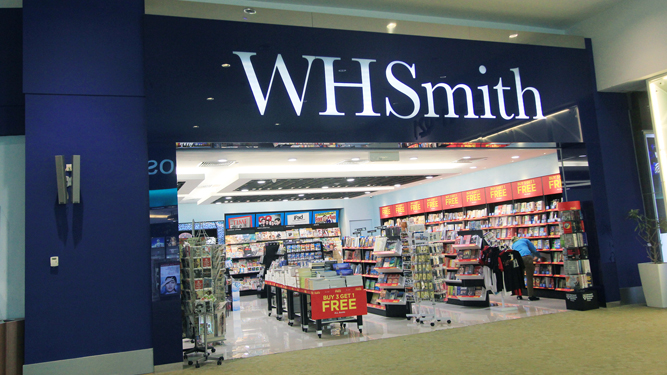 NEWSAGENT WH Smith has confirmed that coronavirus cannot affect it because it is indestructible.

The high street chain has already survived the death of print media despite selling mostly magazines, so has no qualms about a global pandemic.

A spokesman said: “Even though it’s basically illegal to go outside that won’t affect us because we don’t sell anything people actually want.

“We’re actually not a business but a cult devoted to recreating 1997 by stocking puzzle magazines and DVD box sets of The Sweeney.

“Ours is a quiet and simple existence, unfettered by the normal rules of business. But like the simple cockroach we will outlast civilisation and rebuild from the ashes a fairer society based on flogging the Radio Times and scientific calculators.”

WH Smith manager Nikki Hollis said: “Before Coronavirus, on a good day we might sell a packet of Minstrels and a copy of the Express. That hasn’t really changed.”

Meanwhile Pizza Hut confirmed it was somehow still going too, putting its continued existence down to ‘sheer bloody-mindedness’.