HAVE you got certain friends with too much time on their hands who are determined to waste yours? Here are some who’ll constantly be in touch – when it’s convenient for them.

Posts dozens of inane snippets of gibberish and unfunny comments, such as: ‘What up, dawg???’, ‘Just had an excellant piss’, or simply ‘Yo’. You now realise WhatsApp could be used to torture people, because you’ll do anything to make the f**king pinging stop.

When Justin got into gardening during lockdown you were pleased he’d found an interest to help stay sane. Now, after endless updates about his garlic, dill, Italian tomatoes, lilies and cacti, you want to rampage through his plants like a mindless teenage vandal trashing a flower display, and possibly leave a nice big turd in his courgettes.

Their partner earns enough to live on, so they don’t work, or dabble in freelance. Result: an absurd amount of time on their hands. One day they’ll call once too often when you’re busy and you’ll snap, eg. ‘GET A F**KING JOB, YOU F**KING MARIE ANTOINETTE PARASITE!’

They’ll guilt-trip you into going to the pub, making out you’re turning into a weird hermit. Then you realise they’re bored shitless or want some moral support while they yap to a woman they fancy. When you really fancy going for a pint they’re ‘feeling lazy’ and staying in to rewatch The Shawshank Redemption for the 14th time on ITV.

Posts links to news stories with some redundant comment like ‘Terrible’ referring to something that’s indisputably terrible, eg. hundreds dying in floods. Why they think anyone needs their help to read the main stories on the BBC news site remains a tedious mystery.

You used to be sympathetic about their crap boyfriends or loony girlfriends. But it keeps happening, suggesting they’re just an idiot at choosing partners. Your advice is gradually shifting from ‘The right person’s out there’ to ‘Have you thought about becoming a barren old spinster?’ or, if male, ’See those testicles? How about chopping them off?’

'Culture war' looking like it was just wankers now 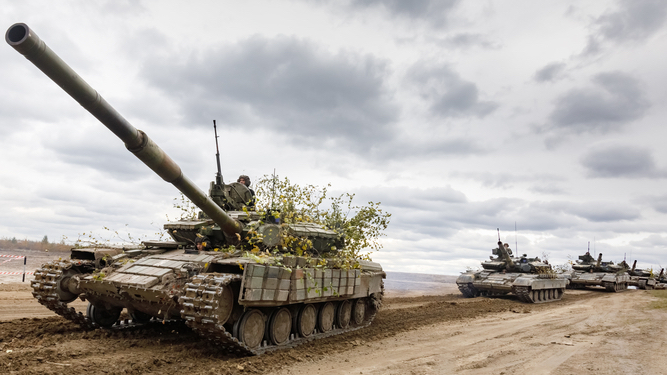 THE ‘culture war’ which has raged across the UK for the last couple of years is now looking like it was just wankers on both sides, the nation has realised.

Sociologist Dr Helen Archer said: “There’s something sobering about seeing cities bombarded by missiles. It makes you realise that the entire ‘culture war’ was bullshit propagated by total wankers.

“Obviously it was started by the Tories who thought by kicking up a fuss about lefties calling Rupert the Bear a paedophile or whatever they could distract from how shit they are at governing. So they’re twats.

“But it was enthusiastically taken up by pious Twitter f**knuts only too ready to claim that everything from Comic Relief to Harry Potter to an Asda Keralan prawn curry is deeply racist in order to lord it over everyone like arseholes.

“Meanwhile the rest of Britain tried to get on with life while a constant back-and-forth of bollocks raged, wishing these pricks would shut up. And now they have. Because they’re rightly ashamed.