Woman invited to 'girl's night in' considering faking own death

A WOMAN invited to a night round a friend’s house drinking ‘fizz’ and watching a romcom is looking into faking her own death instead.

Helen Archer was invited to the gathering via a primary school Whatsapp group and is now Googling mysterious boating accidents, burning out her own car or a freakish bout of smallpox.

She said: “Prosecco gives me a headache, romcoms are sh*te and the whole thing is just an excuse to cruelly pick apart the personality of everyone at school, including all the children even though they’re only five.

“I’d rather have my bikini line waxed with tarmac and yet if I don’t go I risk being ostracised by a clique of mums who I don’t like but are handy as last-minute baby sitters when I want to go to the pub with my real mates.

“Being dead would be a great excuse not to go. It might traumatise the kids a bit to find out mummy has gone away and is never coming back, but right now I’m thinking short-term.”

Archer added: “I’d better get in quick. There’s another mum with that same ‘staging an accident on a climbing wall’ look in her eye.”

Everyone in office meeting has their arms folded 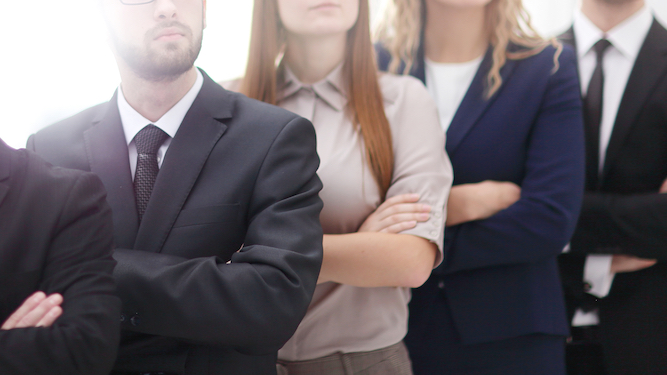 EVERYONE at an office meeting has their arms folded and is refusing to meet anyone else’s eye, it has emerged.

The meeting, an open forum about office wellness, was attended exclusively by people who did not want to be there, refused to engage and were waiting for it to be over.

Communications manager Martin Bishop said: “I can’t claim to be a body language expert, but it seemed negative.

“Young and old, man and woman, every ethnicity, we all had folded arms and tight lips as the woman from HR encouraged us to share any concerns we might have which would be later held against us.

“Some of us were pretending to be resolute, others to be keen to get back to work, Shaun hadn’t ironed his shirt and Jenny said she was genuinely freezing, but either way it was a fortress of good, honest, British stonewalling. Well done everyone.”

Boss Joanna Kramer said: “Every meeting would be like that, if they didn’t have to reach for biscuits.”