A WOMAN trying to use a meditation app is too aroused by the man’s soothing voice to be in any way relaxing.

Emma Bradford wanted to use the app to help clear her mind after a busy day at work, but instead found herself imagining various torrid sexual scenarios.

Bradford said: “I thought a gently murmuring voice would be very soporific but he sounds so hot that I’m whipped up into a frenzy of passion that is actually less relaxing than cross-referencing multiple Excel spreadsheets.

“His late night talking gets me feeling much more frisky than my boyfriend’s ever does, plus I don’t have to put up with a load of bad dialogue that’s obviously been lifted from Man vs. Pussy.

“I imagine him to be a cross between Idris Elba and Johnny Depp but with the combined personality of the Dalai Lama and Fonzie. ”

She added. “Oh. I’ve just looked at a picture of him. What a shame.”

Flat-earther confounded by shape of all the other planets 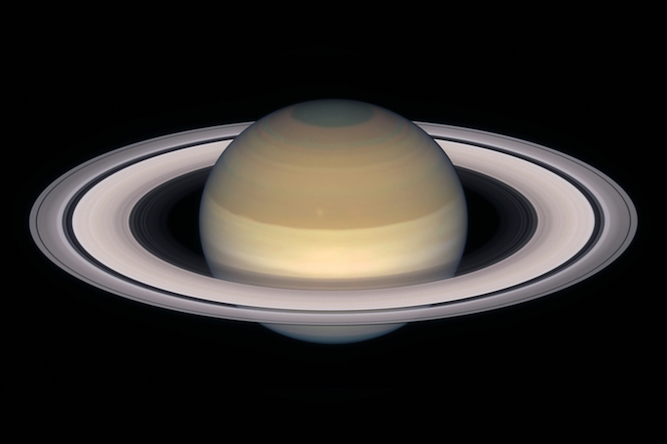 A MAN who believes that the earth is flat has been confounded by the shape of every single other planet.

Julian Cook was explaining how if the earth was round cars would be drifting to the left all the time when a workmate showed him some photographs of every other planet in the solar system.

Cook said: “Uhhhh, they are round because of a process called, um, ‘enballument’ which happens when a planet is, er, look at that crow.

“Actually they are all flat as well. And so is the moon. And the sun.”

Cook continues to insist the Earth must be flat because no one has ever been further than New Zealand.

He also claimed that if it was round and too many people started running it would spin really fast like in a cartoon.