A FAMILY who spent Christmas together are struggling to navigate the weird bit between now and Christmas 2022.

Despite mostly enjoying the big day itself, the Cook family have failed to drum up a single bit of decent chat since Call the Midwife went off at 9.35pm.

Dad Julian Cook said: “It’s such an odd time of year, isn’t it, the eleven or so months between one Christmas and the next? No one quite knows what to do with themselves.

“At some stage the children will leave and go back to their own lives. They’re grown ups now, so quite happy to entertain themselves for long periods of time.

“We’ll keep in contact via the family WhatsApp group that I wittily called ‘Too Many Cooks’, but the messages tend to dry up mid-January as we return to forgetting each other exists.

“Still, it’s only 330 days until I can ask everyone what they want for Christmas and do my little joke about them getting coal for being so naughty instead.

“Family is so important for a very limited amount of time each year.”

Christmas presents of yesteryear you're still bitter about not getting 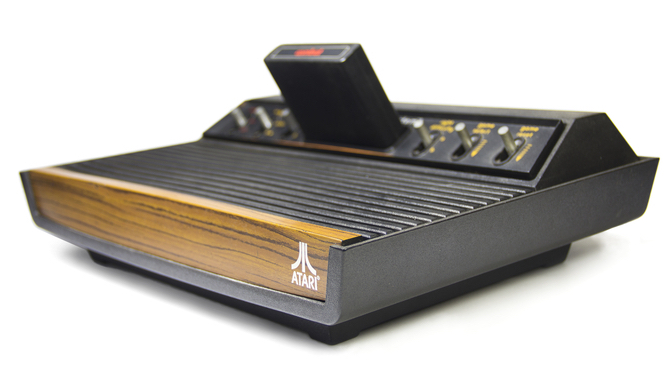 AS an adult you know that family and friends are the true meaning of Christmas. But you’re still mentally scarred by never receiving these gifts.

The trauma from never getting this left an impression like the sled in Citizen Kane. Your dying words will be ‘shiny red go kart’, much to the confusion of your surviving relatives. Maybe you should actually have told your parents you wanted one instead of relying on their mind-reading abilities.

This was the must-have gift of Christmas 1995. It was 12 inches tall, had voice commands read by Tim Allen, and boasted an impressive wingspan. It was also like gold dust which is why you never got it. Plus you were in your mid 20s at the time so it would have been a bit tragic.

Pushing a little toy truck along was too much effort for your tiny hands, but Stompers drove themselves with the help of a single AA battery. That’s what you’ve heard anyway – you never got one. Instead your shit-for-brains parents got you a complete set of Empire Strikes Back figures, the stupid generous twats.

There was no way your parents were going to fork out for something you could pick up off the ground for free. And rightly so. If pet rocks came out now you’d slam them for being an ironic Gen Z gimmick, but you genuinely wanted one, your child’s brain not understanding the concept of ‘blatant money-making fad’.

Consoles evolve so fast your parents thought it would be a risk to splash out on an Atari 2600. Even if it had a cool conversion of Space Invaders which is all you really wanted. Instead you had to make do with your crappy Fairchild Channel F and its lacklustre catalogue of educational ‘Videocarts’, including the enticing ‘Math Quiz’.