Five things you'll never admit your parents were right about 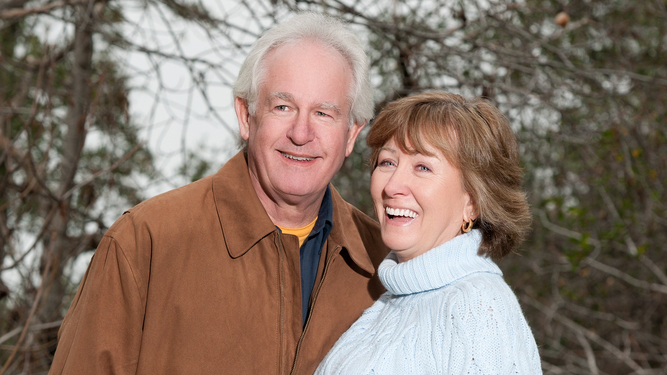 HAVE you started to see things from your parents’ point of view now that you’re getting older? Keep these realisations to yourself or they’ll never let you hear the end of it.

Studying the arts was a risky move

As a teenager you believed your 2:2 in art history would take you places – it’s a degree after all. However your parents’ anxious hand-wringing seems to have been bang on the money because you’re going to be totally unemployable in the culturally empty world we’re heading towards. Learn to code, fast.

Now that you’re responsible for your own money, your parents’ baffling purchasing decisions make total sense. Whether it’s haggling a pathetic discount on slightly scuffed white goods, or parking way out of town to avoid buying a ticket, their penny-pinching ways are starting to come in handy. It’s a shame they won’t pass any of their savings on to you though.

Even though they were born well after WW2, your parents have a pedantic level of knowledge about the conflict which they use to criticise movies. The sad thing is they’re not wrong. Those aren’t real panzers, just some 1950s American tanks with crosses painted on.

You were never going to be rich/famous/successful

Hard to ignore this one because each passing day proves they were right about your innate averageness. At least they humoured your delusions of grandeur by sticking your art to the fridge and driving you to ballet lessons, which even at the time they knew would be a waste of money. That’s what good parenting looks like. 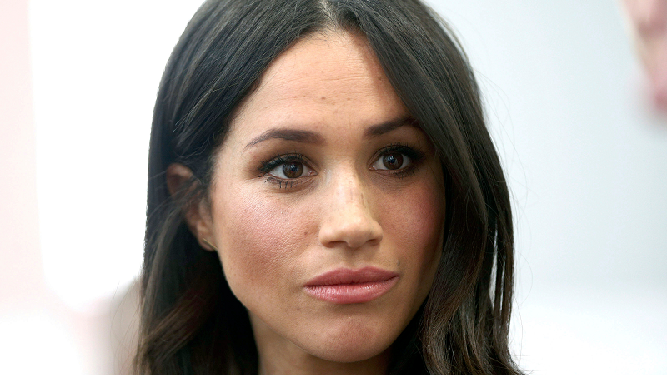 THE terrible hounding of Princess Diana by the press cannot be compared to Meghan Markle’s treatment because Meghan is evil, everyone has agreed.

Outraged Britons do not feel both women were put under a ludicrous level of public scrutiny and are furious that the Duchess of Sussex has not been imprisoned in the Tower of London for her crimes.

Bill McKay of Warrington said: “Two entirely different situations. Not related at all. As unlike as apples and a nest of writhing, venomous snakes.

“Diana was a gentle doe, misunderstood, lied about and lied to, who the royals did wrong because they couldn’t see that she just had to be free. The tabloids should hang their heads in shame.

“Meghan however is a black-hearted, gold-digging master manipulator who turned tail after the press ran one intimate letter to her dad who the royals did right to kick out. The tabloids should be proud.

“Yes, there are superficial similarities between the unceasing torrent of hatred directed at both of them, but one was unjustified and terrible and the other is justified and superb. It’s very clear.

“Really, the only connection between the two is Harry, who should shut up, come home and do what his granny tells him. Just like his mum was right not to.”