Museum of 1970s sex euphemisms to open in Leeds 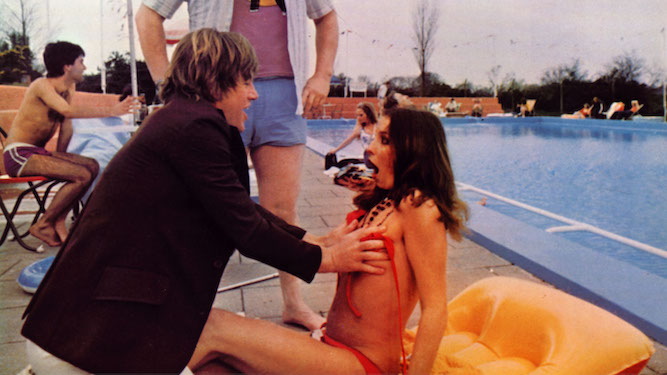 A MUSEUM dedicated to double entendres, saucy remarks and leering at birds through windows is to open in Leeds this summer.

The Museum of Melons and Choppers, the first of its kind outside Sweden, will be opened by the Duchess of Cambridge cutting a ribbon holding up the mayor’s trousers, which will then fall exposing his genitals to a cheering crowd.

Curator Tom Logan said: “Bring the kids along and teach them wonderful heritage phrases like ‘legover’, ‘crumpet’, ‘rumpo’, and ‘how’s your father’.

“With the Carry On and Confessions films disappearing from our screens replaced by euphemism-free hardcore pornography, generations may miss out on the puerile, repressed and often downright incomprehensible slang which saw Britain through decades of sexual frustration.

“It’s vital to witness how a nation fumbled around, guided only by the suggestive leers of Barbara Windsor and Robin Askwith, and ended up propagating a further generation without ever understanding how.” 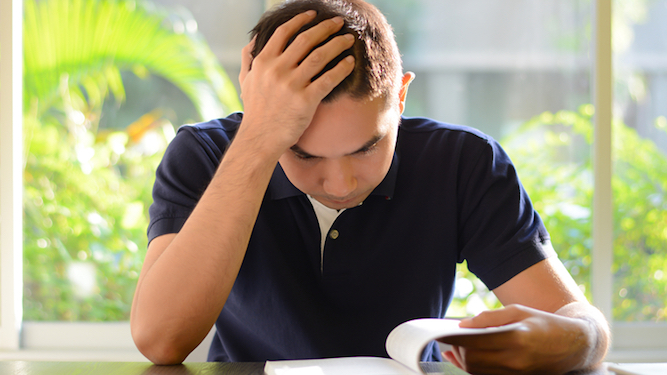 PUBLISHING house Penguin is attempting to cash in on the success of Marvel by claiming all its characters coexist in the ‘Penguin Universe’.

As Avengers: Endgame arrives in cinemas, Penguin has decided to create its own sprawling fictional world featuring scenarios such as Winston Smith from Nineteen Eighty-Four sharing a flat with Dracula.

Publishing director Nathan Muir said: “The possibilities are endless. Who wouldn’t want to read about Lady Chatterley being stalked by Alex and his droogs from A Clockwork Orange?

“Especially when Atticus Finch from To Kill a Mockingbird starts picking off the gang with his rifle, with the help of Frankenstein’s monster and her out of Pride and Prejudice.

“We’re also going to combine real life celebrity authors with classic novels, such as Jamie Oliver’s A Tale of Two Cities. If you get bored with the story you can just read the recipes.”

Book reviewer Donna Sheridan said: “I love it! Brideshead Revisited is much better now all those posh twats get killed by characters from The Godfather.”