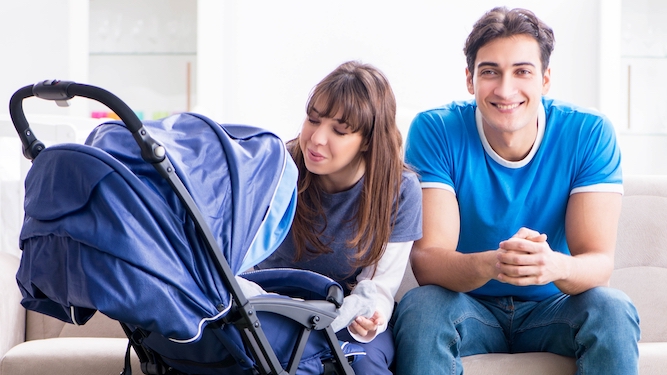 PARENTS of a newborn baby keep posting images of it on social media even though it is incredibly ugly.

Friends and family of Joanne and Ryan Whittaker are pleased for the couple, but have confirmed that the baby looks horrible.

Cousin Sophie Rodriguez said: “Both parents are fine looking people but sometimes you can end up with something worse than the sum of its parts, as is the case for poor little Oliver.

“For example, strawberry jam and mayonnaise are both individually great. But if you mix them together you create something monstrous.

“No doubt he’ll turn out fine in the end. Or not. I just have to remember to brace myself every time I open Instagram.”

'You must try my homebrew' says twat 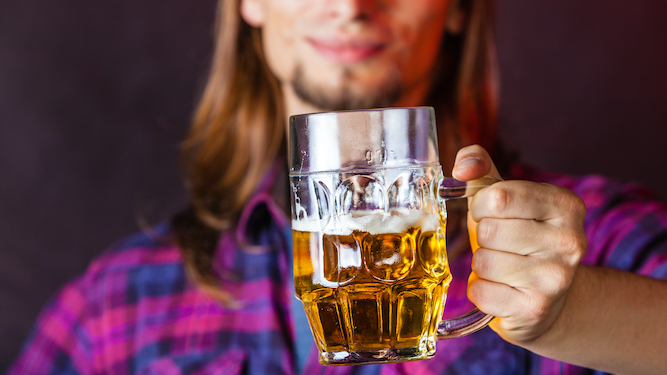 A HIPSTER twat who took up home brewing during lockdown is still trying to force his concoctions on everyone he knows.

Joshua Hudson has been talking about opening his own microbrewery since creating the ‘sick IPA’ in his bathroom, even though it is basically carbonated gravy.

Friend Oliver O’Connor said: “You can tell he brewed it in the bath, because it has a very strong aftertaste of Radox.

“Whenever someone suggests the pub, he insists we go to his house and then shoves pints of what looks like fox urine that’s been through a SodaStream into our hands.

“We have to sit there hoping we won’t go blind while he asks us to describe what ‘notes’ we’re getting from it.

“It’s mostly mould and piss, but I’ve been kind so far and just said ‘hoppy’.”