'Plenty more fish in the sea' no longer applicable to marine life or dating, experts confirm

THE phrase ‘there’s plenty more fish in the sea’ is now untrue whether used to refer to the availabiity of romantic partners or the actual sea, it has emerged.

Relationship experts and oceanographers have agreed that both the oceans and the dating pool are now polluted with unthinkable levels of toxic trash.

Professor Mary Fisher said: “Whether you’re a loggerhead turtle or a 26-year-old SWF searching for good times maybe something more, you’re going to choke on something discarded and nasty.

“Strange, damaged creatures roam around looking for victims while the most desirable species are ruthlessly hunted to extinction by superpredators, in sea and dating both.

“Soon there will be no more fish in the sea, either actual or metaphorical, that are in any way palatable and humanity’s numbers will plunge accordingly. And not before time.”

Fisher added that increasingly single people were considering doing a ‘Shape of Water’ and hooking up with actual fish, which are nicer than most humans. 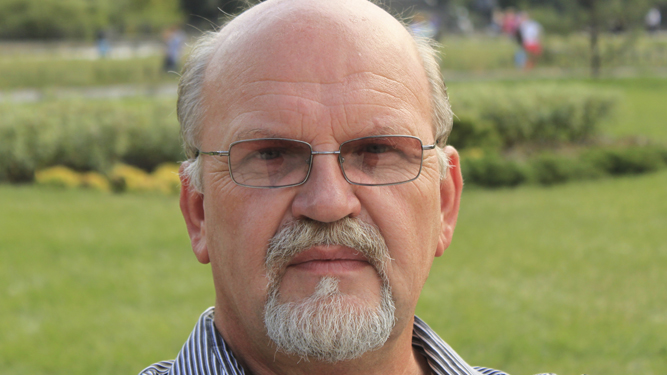 A DAD has chosen saying ‘series’ instead of ‘season’ as his hill to die on, it has emerged.

63-year-old Bill McKay had previously railed against calling trainers ‘sneakers’, calling chips ‘fries’ and the use of the phrase ‘have a nice day’, but the battle against the American term for a run of television episodes has emerged as his last stand.

McKay said: “Imagine going to the video shop and asking for a ‘season’ of Only Fools and Horses. We’re not on a beach in Los Angeles, we’re in bloody Droitwich for Christ’s sake.

“In this house we have marmalade on toast for breakfast and we don’t bloody talk about ‘season one’ of ‘Allo ‘Allo, which incidentally is the greatest television programme ever made.”

McKay’s son Adam said: “I’ve told him he can’t use my Netflix login to watch Monarch of the Glen until he says it. It’s going to be brilliant.”