Woman takes any compliment as an insult

A WOMAN has the amazing ability to take any compliment given her and instantly turn it into an insult, her partner has confirmed.

No matter how direct the compliment paid, 32-year-old Donna Sheridan can flip it around to become an unforgivable personal insult within less than a second.

Partner Tom Booker said: “The other day I said she looked fabulous in that dress. Quick as a flash, she said ‘Because it hides my muffin top, you mean.’

“If I say ‘You look lovely today’ she says ‘So I looked like shit yesterday, did I?’ If I compliment her make-up she replies ‘Yeah, cause without it I look like a f**king hag.’

“Last week, and I admit I was reaching a little, I compared her to Scarlett Johansson. She responded ‘Great, so my eyes are too far apart, I’m aging badly and I’ve got a hook chin’.

Sheridan said: “To be honest any compliments Tom gives me just make me feel guilty, as I’m having an affair with our landlord.” 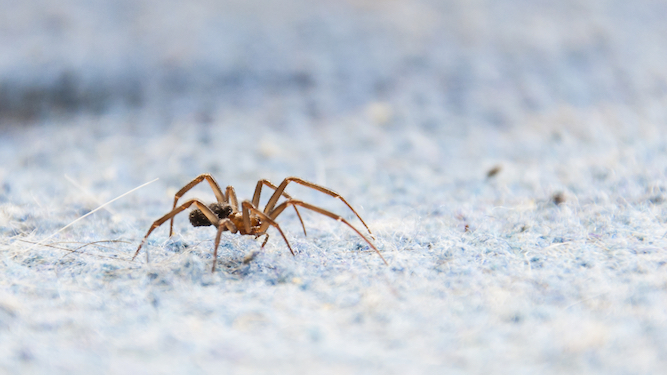 THE spiders living in a suburban house have broken their truce with the human co-occupants by entering the forbidden zone of the bedroom.

Tom Logan was woken by wife, Clare, to hear the grave report that a spider had been sighted under the wardrobe, breaching the terms of the human-arachnid treaty.

He said: “It’s the news I hoped I’d never hear.

“We’ve lived in a state of fragile peace since the infamous shower incursion of 2016, but this is a clear, unmistakable act of aggression from the spiders.

“I kept to our unspoken agreement by removing the offender with a glass and a postcard, letting it live, but if any are seen closer to the bed I will terminate with extreme prejudice.

“The spiders have their territory in the attic and under the stairs and we respect that, only entering once a year. But this is different. It knew exactly what it was doing.

Spider Stephen Malley said: “Yeah, we’ve elected a new hardline leader on a platform of taking the bedroom for our own. Sorry about that. Move out peacefully, or else.”