THE prime minister has announced that £1.1 billion is to be spent creating a major British superhero.

David Cameron bolstered the defence budget to create a functioning superhero, with powers including but not limited to flight, super-strength and at least one fatal weakness, by 2019.

He said: The US has the Avengers, Superman and the X-Men. But if a Galactus, a Darkseid, or a Krakoa, The Island That Walks Like A Man attacks us we are defenceless.

In the 1980s of course we had The Iron Lady, that immense mechanoid which beat Godzilla to death on the Falkland Islands.

But our only hero in recent years was Captain Britain, a cheap cut n shut of Arthurian legend, the Union Jack, the House of Lords and Stonehenge that only a UKIP councillor could love.

Potential heroes will be exposed to gamma rays, bitten by radioactive spiders, or just soaked in chemicals and electrocuted repeatedly.

And in a long-term initiative to move urban policing into the private sector, billionaire couples are being shot dead in front of their children.

Alex Salmond responded by promising that an independent Scotland would have a shortbread-wielding superhero of its own.

Cole marriage ‘perfect’ because they can’t understand each other 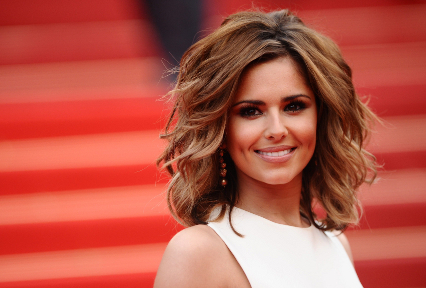 CHERYL Cole has described her marriage to a Frenchman as ‘perfect’, because they have no idea what they are saying to each other.

The Newcastle-born pop star revealed her new husband speaks fluent English and that eventually she hoped to learn the language too.

She said: “Cozzee’s leek French an aal that, weez can mebbies have a lovely blaa oot in yenothem fancy food places wi’oot us havin’ to give him a dunsh.”

Cole’s husband, Jean-Bernard Fernandez-Versini, said: “One day I hope to find out what that meant, but in the meantime, isn’t she absolutely ravishing?”