COCAINE is being hailed as a wonder drug that can help people who are too nice for their own good.

A study has shown the drug could protect those who are too trusting and good natured by turning them into the sort of self-absorbed bastard no-one would want to go anywhere near even if their lives depended on it.

“For someone who is decent to the point where they become a soft touch, cocaine could be transformative.”

Professor Brubaker added: “Cocaine’s effects have been known in indigenous cultures for centuries. Remote Peruvian tribes have long used it to combat altitude sickness, and for when they want to talk about starting their own record label.”

Non-competitive woman just likes being the best at everything 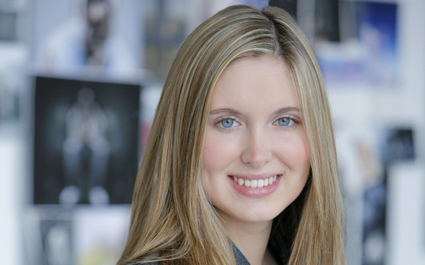 A WOMAN has insisted that it is definitely not a competition and she simply ‘enjoys’ being really good at things.

32-year-old Anne McAlister said: “I can’t help it if my success means that others are doing worse than me in comparison.

“I just like doing very, very well because of the way it makes me feel. The fact that others don’t get to experience that feeling is nothing to do with me. It’s the participating that counts. I can’t help it if I’m the best at that.”

Boyfriend Tom Logan confirmed: “She’s never been competitive. She wishes every success for all of her friends. Even the one whose career she is actively trying to destroy.

“Yes, I suppose she is a lot more frightening than anyone else I’ve ever met, but she does seem to enjoy it enormously.”