LIGHT sabres will become a reality shortly after Star Wars has been completely ruined, it has emerged.

As it was revealed that the light-based swords are scientifically viable, experts said they wouldn’t be ready until everyone had completely lost interest in being Luke Skywalker.

Futurologist Emma Bradford said: “Probably in the next decade we’ll have real light sabres, by which time the Disney films will have put paid to whatever remaining enthusiasm Jar Jar Binks has not already quelled.

“In fact, Star Wars will be so out of vogue that light sabre marketing will distance itself from the films, with boxes clearly marked ‘this product is nothing whatsoever to do with Jedi knights’.”

Columnist running out of feminist perspectives 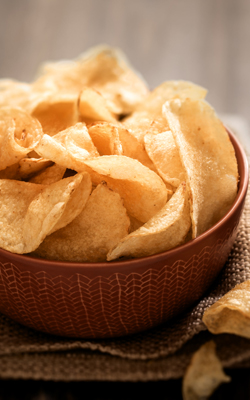 GUARDIAN columnist and blogger Nikki Hollis is running out of things on which to have a feminist perspective.

Hollis is increasingly having to shoehorn feminism into subjects like rail travel, dog ownership and crisps.

The 31-year-old writer said: I realised things were getting desperate when I wrote a piece criticising fishing for being a male-dominated hobby.

The problem is, all the good feminist subjects like burqas and pornography have been done to death. Quite frankly, men need to pull their fingers out and find some new ways of oppressing women so that I can write about it.

Otherwise Im going to have to keep turning out articles about Theresa May being a role model until I get fired and have to go back to writing about lonely widows who marry Death Row inmates for Take A Break magazine.

Hollis recent articles have included criticism of outdated gender roles in the historical drama Downton Abbey and a piece that appeared to bemoan the lack of female flashers.

Guardian reader Julian Cook said: I hadnt realised there were so many feminist issues, so now I discuss every Guardian article about feminism at enormous length with my girlfriend.

Unfortunately this tends to make her cry, but shes probably just sad for all the women.