Science less than a decade away from fully operational printer 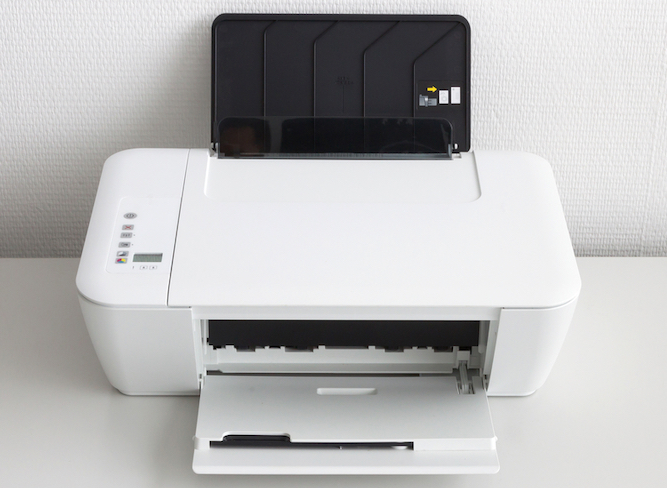 SCIENTISTS will soon develop a home copying machine that is not an absolute pain in the arse, it has been claimed.

Professor Henry Brubaker, of the Institute for Studies, said: "If printer design continues to advance at the current rate, it's likely we'll see a machine that isn't fundamentally incompatible with plain white A4 paper by the year 2029.

"Then we're just a few years away from something that isn't a shit-sucking bastard fucker with the sheer brass balls to describe itself as a printer."

He added: "One leading manufacturer already has a prototype machine, the MasterPrint500, that can successfully print documents of up to 12 pages only 11 of which look like they've been vomited by a child.

"You should see it. Paper goes in plain, paper comes out printed, with only slightly less than 9% reliability. It only needs to become a bit more than 11 times as good and that's us totally sorted for printing."

Stephen Malley, managing director of MasterPrint, said: "It will even accept normal non-printer paper that hasn't been through the special printerisation process that makes it printerified.

"And instead of having its 'drivers' on multiple CDs that disappear into the realm of fairies two hours after you first open the box, you can just plug the thing into a computer and it works."

He said: "Of course, one week after this printer is released we will discontinue its ink cartridges.

How is Trump planning to be a dick in the UK? 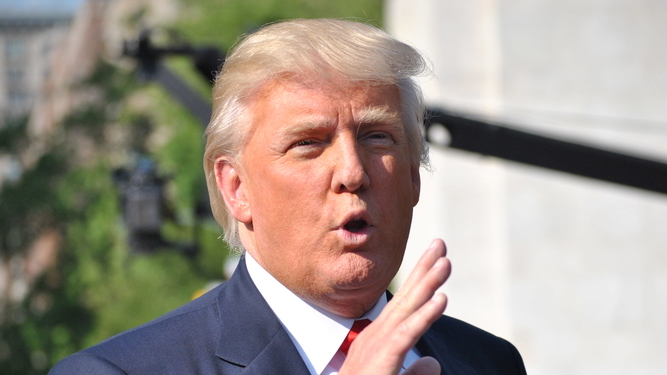 IT’S rare for Donald Trump to go anywhere without being a dick in some way, so what has he got planned for his stay in Britain? Here is his ‘being a dick’ itinerary.

Crazy announcement out of the blue Completely contrary to the spirit of cooperation, Trump will suddenly announce some horrifically anti-UK policy like demanding his new bud Kim Jong-un is allowed to use Kent as a ‘missile testing zone’.

Completely incomprehensible speech Sample: “England, America, yeah. I was at a cocktail party in Manhattan. Great, great party. Franny Humpenfinkel was there. Owns 22 stud farms. Bigly good guy. But the point is - Hillary is a liar. A liar and a murderer. That’s it. No more questions.”

Meet with senior UK politicians and diplomats and blank them Trump to sit there rudely ignoring everyone like a vile, petulant child. He will also spend most of his time tweeting rubbish like “US border control tell me they got dogs can sniff out RAPISTS!!! America comin for ya, Sanchez the rapist!!!”.

Feeble attempt to laugh off protesters After a huge blimp with the words ‘DONALD IS A THICK FASCIST SCUMBAG AND SHIT AT BUSINESS, ACTUALLY’ on the side drifts over London, Trump claims he could “kick those guys’ asses”, despite being 72 and terrified of his hair falling off.

Romantic time with Melania Finally a chance for the couple to relax and watch some TV in hotel rooms 150 metres apart.

Golf in Scotland Harmless photo opportunity and quite jolly until Trump goes off on a tangent and threatens to nuke Belgium, for reasons known only unto himself.

Departure Spontaneous parties break out in the streets of Britain as Trump flies off to be a dick elsewhere.