'Snooper's Charter' gives government powers everyone thought it already had

THE new draft of the ‘Snooper’s Charter’ will allow police to see all the internet data you assumed they could see already, it has emerged.

The bill means police and the security services can view your emails, search history, downloads and everything else it is widely believed they already had access to.

Helen Archer of Carlisle said: “So there was no need for me to use the code words ‘white goods’ when ordering cocaine?

“If only I’d known that when trying to hire a hitman on Gumtree, instead of using so many euphemisms I actually ended up getting my ex-boyfriend’s pictures framed.

“I am so doing some identity theft searches tonight. Unless the police are lying about their powers, but pretty sure they wouldn’t do that.”

Google has confirmed that they read and track absolutely everything you do online but will only sell that information on to paying advertisers of meth-making equipment.

Women only care about money, says man who only cares about looks 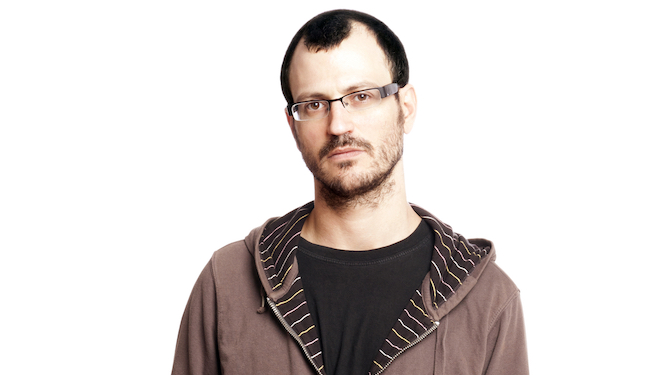 A MAN who judges women entirely on their physical appearance is furious that they judge men on their wealth.

Call centre supervisor Tom Logan believes it is completely wrong that women overlook men’s outstanding qualities because they are only interested in their bank balance.

He continued: “I’ve got a lot to offer to the right woman — tan, takes care of her body, no cheap extensions, definitely no fat chicks — but do they bother to look below the surface?

“No, to them it’s all about itemising what car you’ve got, what labels you wear and how much you earn, even if they’re only a face six, boobs eight, arse seven.

“Why do all the good ones have to be so shallow? It’s so unfair.”

Co-worker Joanna Kramer said: “I suppose financial success can be a factor, but women are mainly attracted to anyone not bitter, deluded and mean.