UK could have driverless government by 2020, say experts

TECH experts have confirmed that the UK could have a driverless government as soon as 2020.

Engineers working on the project claim a fully automated government would cut risks to the public by operating via logic-based algorithms, improving on the current system of vanity, short-termism and arrogance.

Professor Joseph Turner said: “In years to come, putting error-prone humans behind the wheel of a country will be recognised as a backwards practice.

“The vast majority of accidents caused while in power – endless elections, barefaced lies, Jeremy Hunt – are the result of the poor decision-making of the person in the driving seat.

Pizza chef Wayne Hayes said: “I miss the old erratic lurching-violently-from-side-to-side days, when you never knew what the government would ram into next.

Tom Hardy had no idea man was a thief 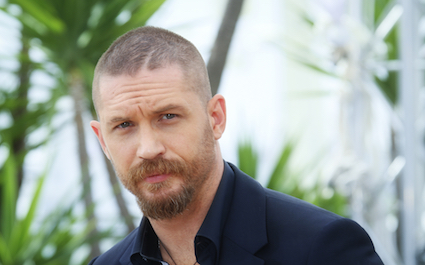 A MAN chased down and beaten by Tom Hardy luckily turned out to be some sort of thief, the actor has amazedly admitted.

The Mad Max star was indulging in his hobby, popular with many celebrities, of randomly assaulting a member of the public when he discovered he had caught a moped thief red-handed.

He said: “Law of averages, I suppose. I mean I’m doing about five a day.

“I had an hour to kill before an audition to be a Marvel villain so I was getting myself into role by attacking pedestrians in London, which is a little quirk of mine.

“I was as surprised as anyone when everyone started clapping me, instead of rearing away in horror and muttering ‘of course the law can’t touch him, he’s famous’ as usual.”

Thief Martin Bishop said: “He was alright I suppose, but I would have preferred Tom Hiddleston. He has that cruel, aristocratic edge to his street violence.”