A WOMAN using a sperm bank to conceive wants potential donors to provide a grammar sample.

Donna Sheridan has asked each potential match to submit a 500-word essay, demonstrating the use of  ‘less’ and ‘fewer’ and ‘who’ and ‘whom’, as well as at least 10 apostrophes.

She said: “The donor profiles tell you about the man’s height and hair colour, but they overlook their use of ‘there, their and they’re’.

“I’m determined to give my child the best start in life. I won’t risk them being susceptible to the misuse of an Oxford comma.”

Sheridan began the search for a sperm donor after her last relationship ended with a text saying, ‘its over’.

She added: “I replied saying, ‘No, it’s over’. He also described himself as ‘very unique’.”

'I am launching a Facebook Fundraiser to remind you I'm nice' 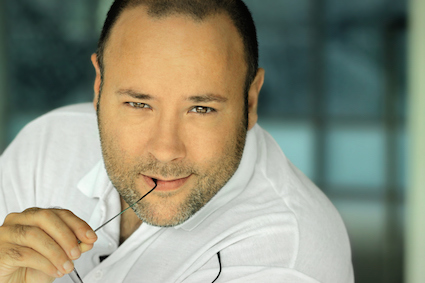 I HAVE always believed that raising money for some charity or other is so important.

But I’m also worried that some of my friends may have forgotten how nice I am.

In recent weeks I’ve noticed some right twats earning brownie points and admiring comments through Facebook Fundraisers and I decided that I wanted a piece of that action.

I am launching the fundraiser just before my birthday so I can say: “I don’t want anything for my birthday – please just give some money to stroke research, or mental health, or something like that.”

Hopefully I’ll get a 20 percent year-on-year increase in birthday messages, and if I can raise a hundred quid for whatever thing is in the news that week that would be a lovely bonus.

I may even get an affectionate message from a woman I can then ask out for a drink.

It’s just so nice to be nice.