You're a dickhead until the age of 30, research confirms

NEW research has confirmed that while people are legally adults at 18, they remain immature dickheads until approximately the age of 30.

The Institute for Studies found that connections in the prefrontal cortex are still developing during this period, resulting in you messing up everything you do in life.

Professor Henry Brubaker said: “Before 30 it is absolutely vital not to have a relationship or make major life decisions like what to study.

“You pose a serious risk to others by dashing other people’s naive romantic ideals with your twattish behaviour, or simply by eating all the bread and leaving the fridge door open all night because you were laughing at a dog skateboarding on TikTok.

“However, there are activities that are also actively harmful to yourself, such as reproducing yourself in the form of a baby that then also needs looking after for another 30 years.”

Despite the findings, Brubaker said he was considering extending the age range to 40 for males.

He said: “While women more or less sort themselves out at 30, men will happily spend another decade on their parents’ sofa saying they ‘might become a graphic designer’ while eating all the Kit Kats.” 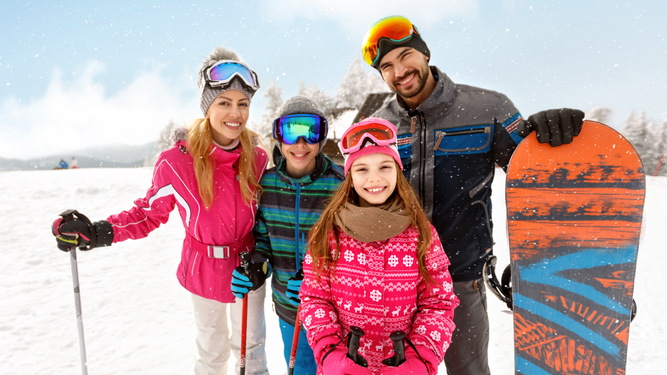 THE middle classes have confirmed that anyone returning to work or school without at least 10 days quarantine should be looked down on.

Well-to-do holidaymakers are heading off to a range of destinations that will shortly be added to the UK’s quarantine list and intend to wear it as a badge of pride.

Accountant Julian Cook said: “We call it ‘Q’. As in, ‘Had to do 14 days Q after our break in Mauritius. Worth it though. Just so marvellous to have a change of scene.’

“Our socials are buzzing with it. Just yesterday Sophie was headed off to the South of France saying she’d probably have to go in Q when she got home. So many jealous comments.

“It won’t make any difference to our lifestyle, because we all work remotely and get everything delivered and the prep school’s very good about teaching online.

“Of course the real dream is being locked down over there. Imagine the kudos of having a Zoom meeting from your auberge in the Swiss Alps and complaining about how the bloody government won’t let you back home. Exquisite.

“It’s great that when a global pandemic strikes all you have to do is complain about the inconvenience to your lifestyle. I think it’s actually better than skiing.”