Adults to be reclassified as children

MOST adults are to be reclassified as children due to their total lack of financial or emotional independence.

The Office for National Statistics believes most adults no longer resemble adults, lacking a house, car, stable relationship or the ability to operate a lawnmower.

A spokesman said: Without their parents to pay their rent and explain ready meal instructions to them, the vast majority of adults would die.

Many are not in long-term relationships, and so parents also have to provide emotional support when their 43-year-old son or daughter splits up with some twice-divorced middle manager.

“One explanation is that the difficulty of getting on the property ladder and decline in marriage have delayed the onset of adulthood for many people. Alternately, they may just be useless twats.

“Thats certainly what my dad called me yesterday when I asked to borrow some money for driving lessons.

Parent Donna Sheridan said: Were getting a bit tired of supporting our son financially. It wasnt so bad when it was just Star Wars figures and ice creams, but now hes 46 and wants an index-linked pension.

I wouldn’t mind, but hes just not as cute as he used to be.

Office worker Tom Booker, 39, said: No-one in their 30s likes being dependent on their parents. But how else are you meant to get your clothes clean? Keep flushing them in the toilet?

“Anyway I’ve achieved my main goal in life, which was to keep wearing Nike Air Max trainers into middle age.” 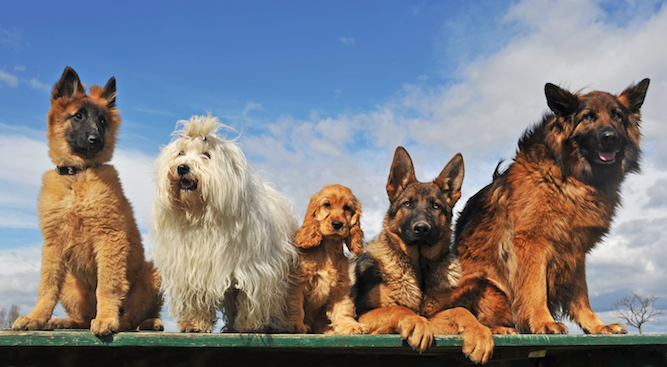 MANDATORY microchipping is a serious erosion of civil liberties, according to dogs.

Dogs believe government plans to microchip them all are a step towards a totalitarian state.

Three-year-old Cairn terrier Rocky said: “The government is using the whole ‘dangerous dogs’ thing as a smokescreen. The authorities just want to know which dogs are members of subversive political groups.

“I can’t believe a Western democracy is doing this, it’s like North Korea or something.”

Rottweiler and conspiracy theorist Chunky said: “They don’t care about us biting people or making poodles pregnant, this is really about the risk that we might stray onto secret government bases where they’ve got UFOs.

“Also our highly developed senses make us a constant threat to the powers-that-be. I could overhear a top-level meeting about Trident from 15 miles away if the wind was in the right direction.

“If you get caught, MI5 vets remove bits of your brain until all you can do is play with squeezy bones.

“By telling you this, I’ve made myself a target.”